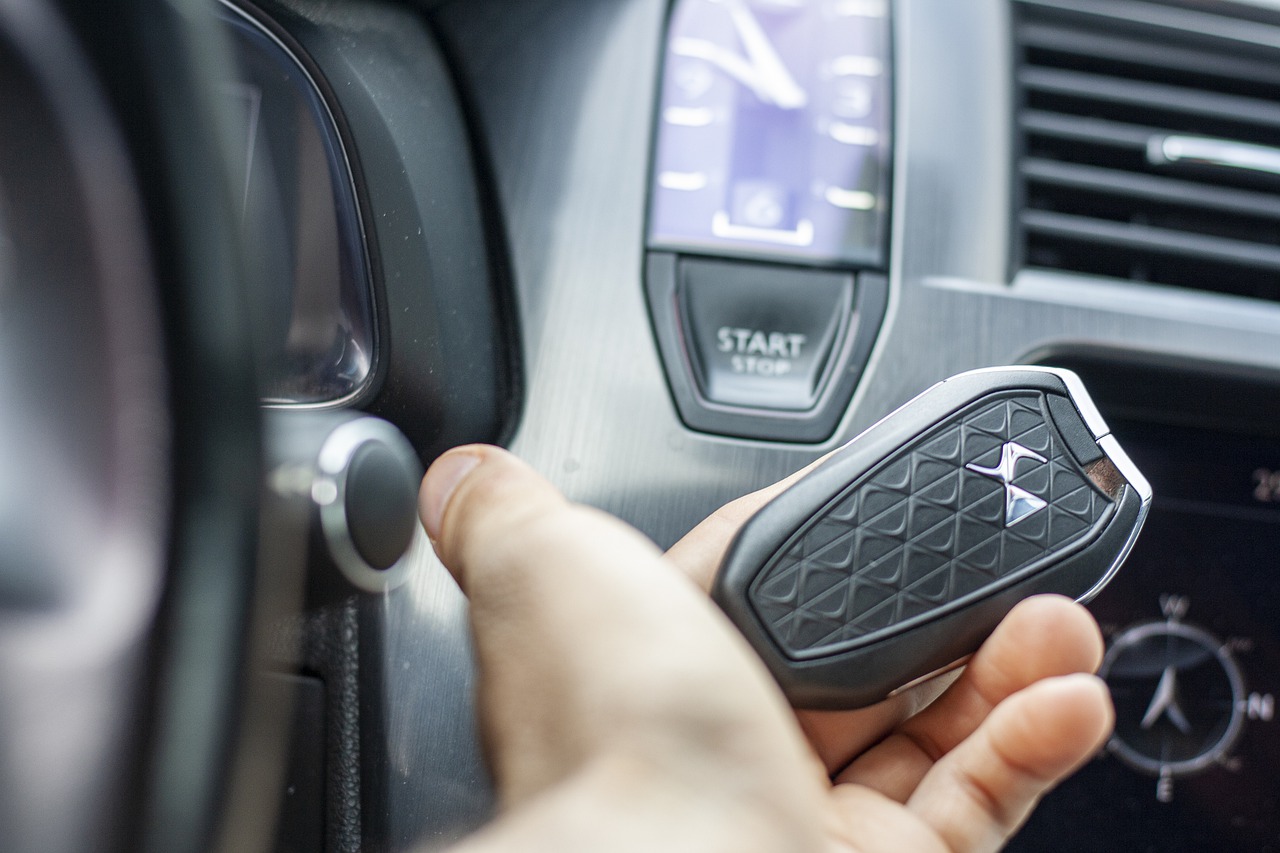 Image by Skica911 from Pixabay

Late-model cars often seem like they’re more computer than machine, but this isn’t always a bad thing. That computer monitors your engine’s fuel and air mixture to give you the best fuel economy. It monitors your tire pressure, so you’re getting the best traction, and your tires won’t wear unevenly. Your engine control computer keeps your car running — but it’s also collecting massive amounts of data on you. Who has access to this information, and is this treasure-trove of data something you should feel worried about?

Even if you’re not driving a Tesla or some other self-driving model, your car is still generating massive amounts of data. According to some estimates, the average modern car could generate upward of 4,000 gigabytes of data every single day. That’s the equivalent of 40 4K movies (at 100gb each) or 500 standard-length DVDs every day.

Depending on the age of your car, it’s collecting all sorts of information from your eye movement to where your hands are on the wheel and even the weight of the passengers in the front seats. If you connect your phone to the car’s Bluetooth, it collects data on your phone use, including whether you’re texting and driving.

New cars are all equipped with radar sensors and diagnostic systems that allow the engine’s various systems to communicate with the onboard computer, but that’s not the only thing that’s collecting data.

You’ve probably heard the phrase “black box” when talking about airplanes, but did you know that cars have them too? Cars built in 2014 and after are all equipped with an event data recorder or black box that records the moments leading up to a crash. Some manufacturers, such as Chevy, Buick and Cadillac, have been using event data recorders as far back as the mid-1990s.

All a black box will record is data that pertains to the crash — your speed, the position of the throttle, whether you applied the brake, if you were wearing your seatbelt and if the airbags deployed.

Thankfully, the only people who can access the information in your car’s black box are the ones that need it — law enforcement, your car’s manufacturer and the National Highway Traffic Safety Administration. But what about the data that’s not in your black box?

Should You Be Worried?

Should you be worried about the data that your car is collecting?

The United States has a few laws regarding the use of this data, but there is nothing comprehensive protecting the average car owner. California, for example, has personal information laws that extend beyond the person to his or her household, which helps protect car owners in the state. The European Union, on the other hand, recently ruled that any data generated by a car belongs to its owner and, as such, is subject to the group’s privacy rules for general data protection.

The Auto Alliance is trying to prevent this information from being used for nefarious purposes. They claim that providing all of the information tied to a vehicle could lead to stalking or harassment. Today, cars are tracked by their VIN, and while that might provide information about the car’s maintenance history, it doesn’t provide any info about the type of person that previously owned the car. Releasing all the information your car collects could change that.

While you don’t need to feel worried about the data your car is collecting, you should stay mindful. This could change in the future, and you will need to be aware of any changes in the laws about this information. Just because your car knows when you gain or lose weight doesn’t mean that anyone else needs to know that.