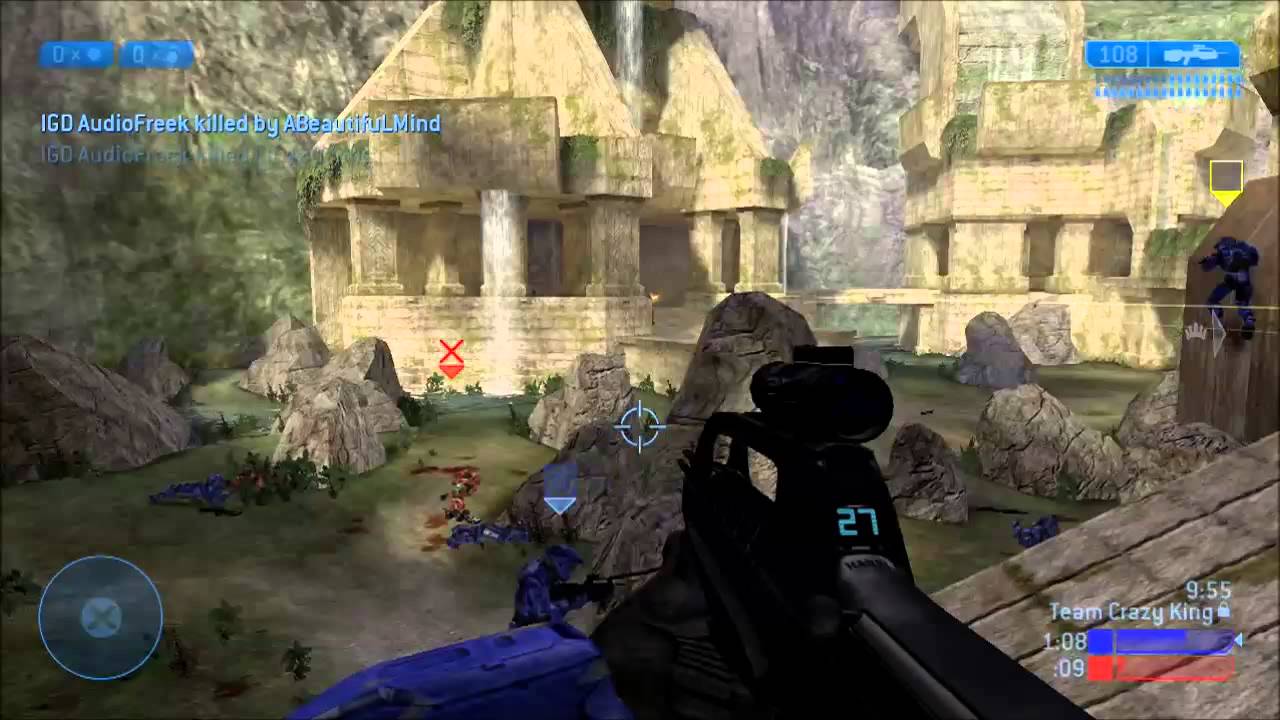 Children love playing video games, yet for some reason, they have been labeled as bad for their health. Their effects on children’s health have often been perceived as negative, but new research by Columbia University’s Mailman School of Public Health, states that if children spent a healthy amount of time playing video games, it can have positive effects on their brain activity. It may even help in improving their cognitive and mental health as well as their social skills.

Young children benefit most when it comes to playing video games, and extensive video game usage has been associated with high intellectual functioning, which is as high as 1.75 times that of conventional thinking and increases school competence and performance by 1.88 times. Moreover, the study states that there are no reported cases of mental health problems by children who play video games, or by their teachers or parents.

The researchers also found that children who play video games are less likely to have relationship problems or any hesitation in communication with their peers. The team concluded this study by gathering extensive data from parents and 5 cases of children who played video games for more than 5 hours in a single day. The results of this research are based on the data extracted from the School Children Mental Health Europe project for children ages 6-11, in which teachers and parents of the children assessed the mental health of their child by filling out a questionnaire, which was designed in the form of an interactive tool. In addition to data from parents, teachers were also roped in to assess the academic success and cognitive development of the children.

The researchers also evaluated certain other factors, which might have affected brain activity of the children, and the variables that were included in the research are the sex of the child, belonging to a medium sized family, and being older. However, children who belonged to a less educated family or had a single mother showed a significant decrease in the amount of time they spent playing video games.

Katherine M. Keyes, Ph.D., assistant professor of Epidemiology at the Mailman School of Public Health, the lead researcher on the subject said, “Video game playing is often a collaborative leisure time activity for school-aged children. These results indicate that children who frequently play video games may be socially cohesive with peers and integrated into the school community. We caution against over-interpretation, however, as setting limits on screen usage remains an important component of parental responsibility as an overall strategy for student success.”

This research can prove to be groundbreaking for the next few years because researchers are aiming to lead with subjects which can enhance the cognitive abilities of children and allow them to have advanced development skills in the next few years. The results of the study were posted in the journal Social Psychiatry and Psychiatric Epidemiology.

Facebook Privacy: Delete These Things Now
The $2,000 Electric Skateboard That Will Turn You into a Skater Dude