Japanese motorcycle manufacturer, Yamaha Motor Company, recently debuted its new 2015 Yamaha YZF-R3 at the AIMExpo, a new addition to its R series sportbikes. The new entry-level bike, a light weight, A2 category supersport, was ridden by MotoGP star Colin Edwards before the media.

The bike will be released in early 2015 and available for purchase at US distributors by March 2015 at the latest, and globally thereafter. The bike is expected to compete with the Honda CBR300R and the KTM RC390 and retail at $4,990. Yamaha projects the bike will be its volume leader in the USA and Canada. 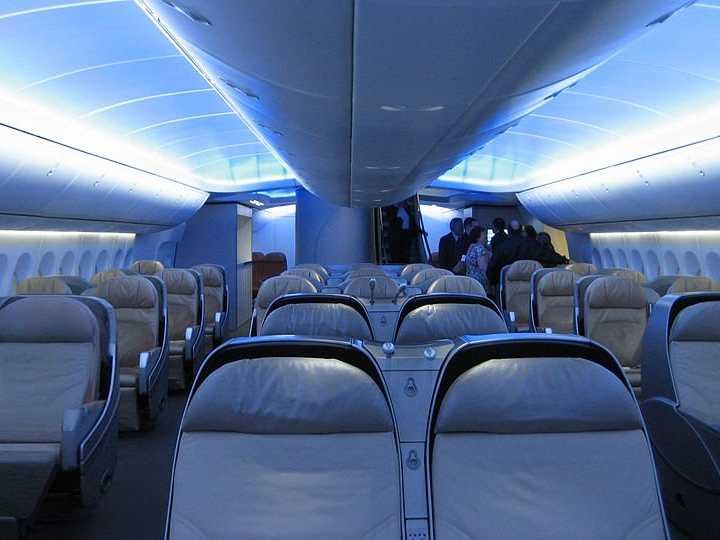 Have You Ever Wondered Why Jet Lag is Worse After You Have Traveled East?