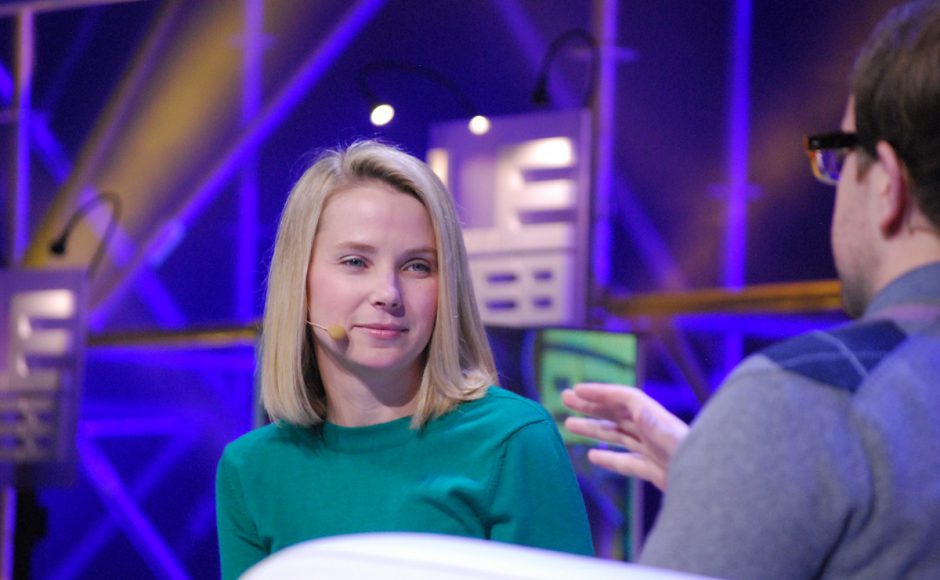 Motherboard reported on the hack this past summer but Yahoo never confirmed nor denied the reports.

Now, Yahoo is preparing to acknowledge the massive data breach that affected 200 million users, according to veteran tech journalist Kara Swisher at Recode.

Earlier this summer, Yahoo said it was investigating a data breach in which hackers claimed to have access to 200 million user accounts and was selling them online. “It’s as bad as that,” said one source. “Worse, really.”

The announcement, which is expected to come this week, also possible larger implications on the $4.8 billion sale of Yahoo’s core business — which is at the core of this hack — to Verizon. The scale of the liability could be large and bring untold headaches to the new owners. Shareholders are likely to worry that it could lead to an adjustment in the price of the transaction.

At the moment, the extent of the hack is unknown as we only know how many people were affected but not how much user data was obtained.