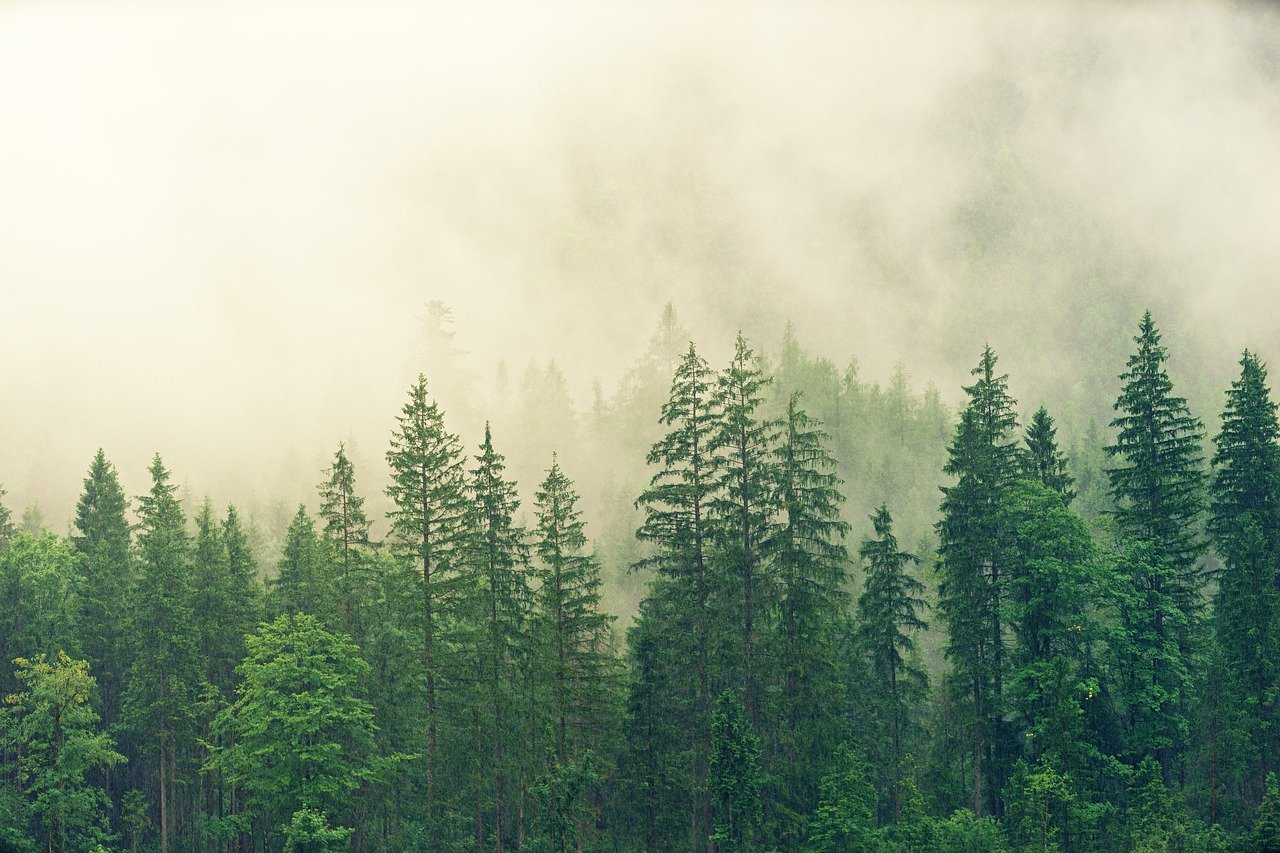 Image by jplenio from Pixabay

A team of scientists supported by the WWF (World Wildlife Fund), BirdLife International, and the WCS, has used satellite image data to build a global forest map and compare it to 2000 images. According to their findings, forests have regrown in the places where they were left to regenerate, i.e. areas where no harmful human activity that undermines the natural restoration process takes place.

During the past 20 years, the forest areas that have grown back and are now full of life are the equivalent of the size of France, or approximately 644,000 square kilometers if you prefer. This grown-back area is now soaking up 5.9 gigatonnes of carbon dioxide annually, which surpasses the annual U.S. emissions of the particular pollutant.

As a WWF spokesperson comments, natural forest regeneration is the cheaper and richer way to deal with climate change problems, and it can be achieved very easily, starting by doing nothing at all. That would be enough to allow an area to restore itself in two decades. If tree planting programs are run, livestock is fenced off sensitive areas, and invasive plants are uprooted, forests could grow back to host rich ecosystems in record times.

The researchers singled out the following four areas like the ones that had the most impressive restoration in the last 20 years:

At the same time, the massive deforestation continues, even in some of the above countries, so what we’re seeing here is just a conclusion about the ability of forests to restore themselves relatively quickly. It is an encouraging sign that gives hope, but our approach towards the natural resource that is wood should change fundamentally, and forthwith.

We are in a climate emergency and the importance of forests is greater than ever. Deforestation must be limited to the absolute minimum, if not entirely stopped, but unfortunately, lawmakers around the globe are yet to rise to the circumstances.