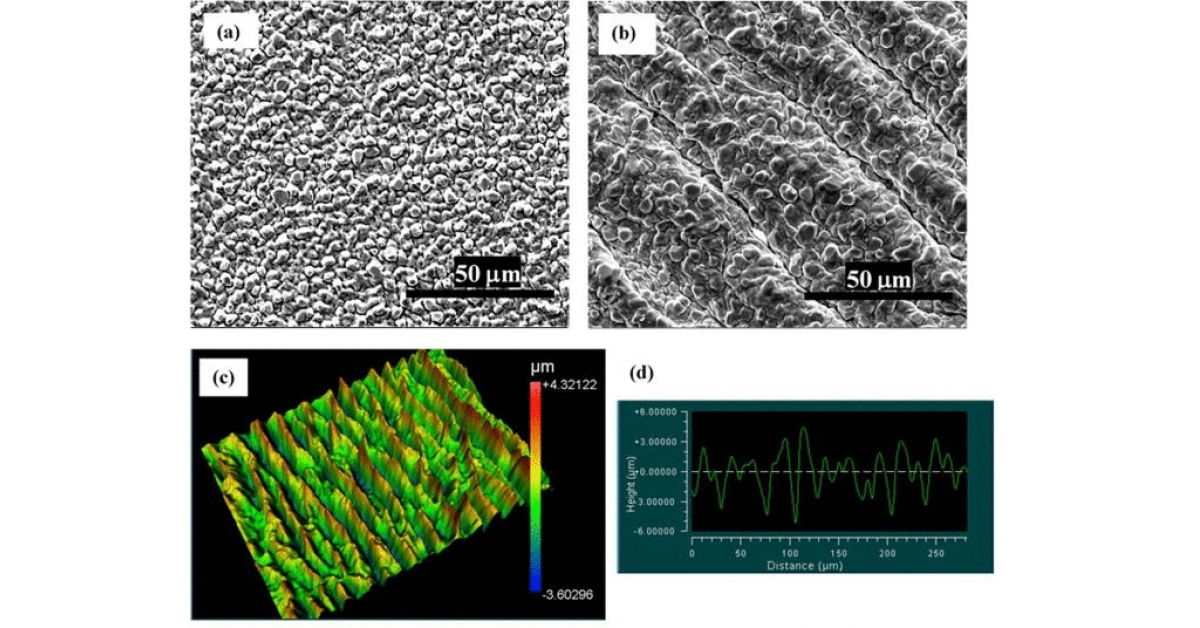 I recently covered the announcement that MIT, Boeing, and the Pentagon, along with other major tech companies, laboratories, and major universities, would be launching an initiative to improve flexible electronics.

A new material created by researchers at Washington State University might be of great interest to the flexible electronics industry because the material acts as a stretchable metal conductor.

Not only is this stretchable metal conductor flexible, but it is also cheap to make, and can easily stretch to twice its length!

Researchers say the material was developed by bonding a metal film made out of indium to a plastic layer that’s often used in electronic devices.

Even when stretched to twice its length, it’s not the metal that breaks, it’s the plastic.

Look for this new material to potentially play a major role in the development of flexible electronics in the future.