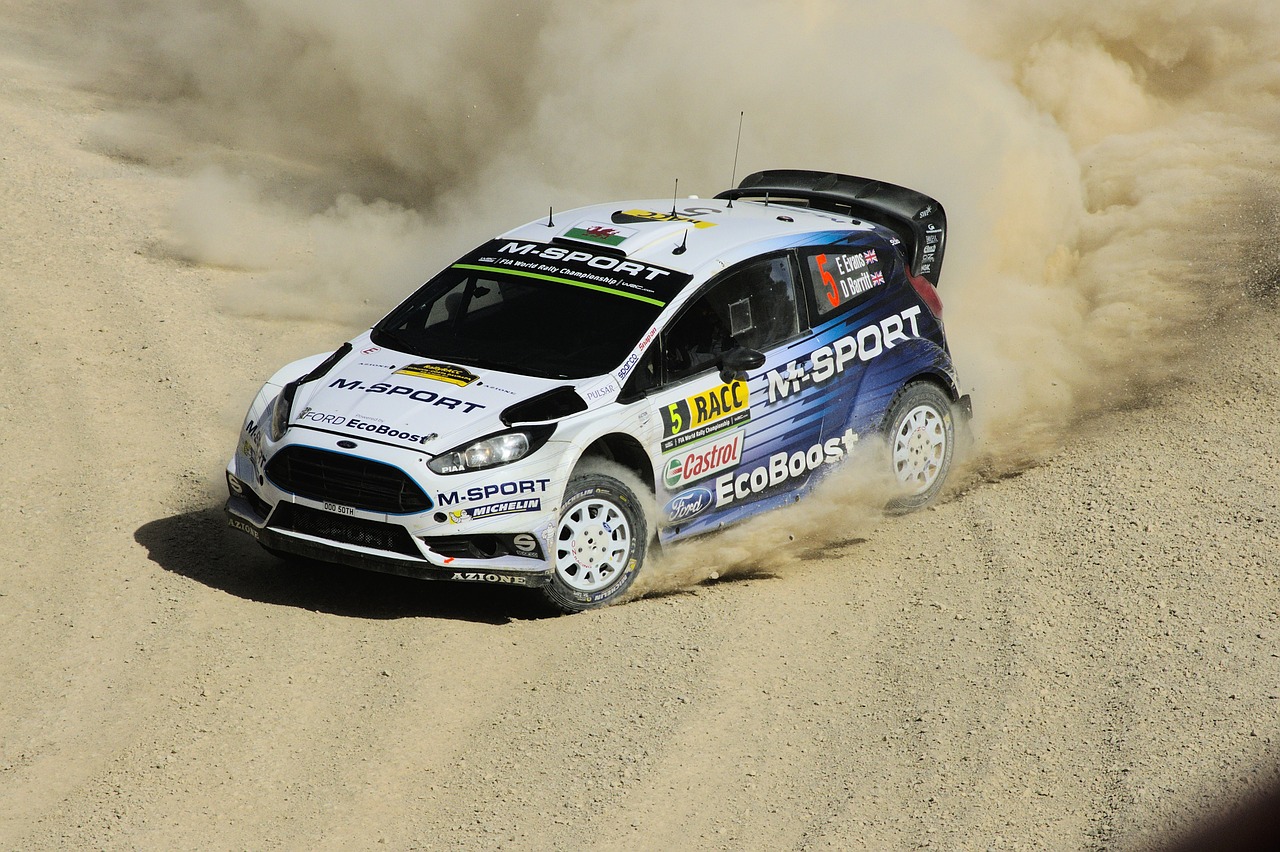 Image by Iñigo Ibisate from Pixabay

FIA (Fédération Internationale de l’Automobile) has confirmed that the WRC (World Rally Championship) will enter a new chapter, starting from 2022, when hybrid engines will be introduced to the sport. Already, Hyundai, Toyota Gazoo Racing, and Ford M Sport have committed to take part in this pioneering era in motorsports, signing a contract until 2024.

The new cars will use a 1.6-liter turbocharged petrol engine just like the current racers, but in addition to it, there will also be an electric motor capable of outputting 136 hp. The battery that will power the new motor will be a 3.9 kWh cell, and obviously, there’s also going to be an inverter and an energy management system for all this to work. Everything will be neatly packaged inside a sealed carbon fiber housing for safety.

An extra safety feature will come in the form of strengthened door bars to minimize the damage from side impacts, and there’s also going to be a double hoop for increased roll resistance. Obviously, with the cells being lithium-ion batteries, the regulators want to ensure that they won’t have cars burning down on the side of the road.

FIA hasn’t determined if they’re planning to raise the current power and torque limits to accommodate for the additional motor, or if they will let the car manufacturers work with higher levels of power. What was clarified is that 4WD will stay, five-speed sequential gearboxes will remain the same, and active center differentials will still not be allowed.

Finally, in terms of what models the three manufacturers are planning to use, this also remains unclear. Possibly, Toyota is going to go with the GR Yaris, which will be further refined by 2022, and Hyundai is going to use the i20 N chassis which is already enjoying very positive feedback from its test drivers.

Micro-Housing Trends & Forecasts
Watch The Future Of Naval Warfare, “The Ghost”, Fly Through Water With Ease