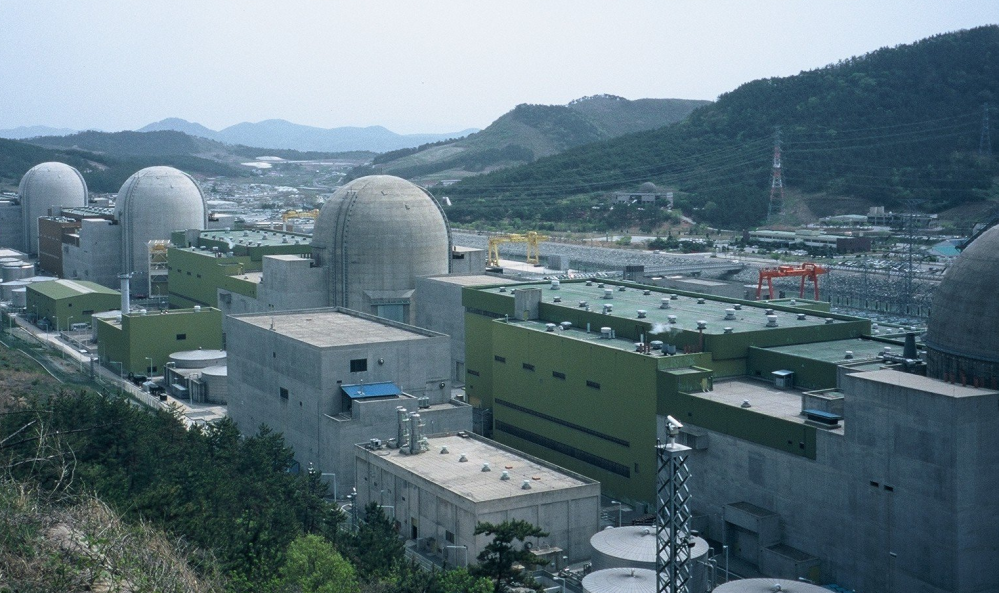 By 2020, 40% of the world, or nearly 3 billion people, will be struggling mightily with fresh water shortage issues. As IndustryTap reported in Population Growth Could Make Water More Precious Than Gold, our overcrowded world will jump to an estimated population of 30 billion people by 2300.

For much of the last century, difficulties like clean water were events that happened, for the most part, in Africa, India and Asia. But now that California, Texas and much of the western United States is sweltering in the midst of an unprecedented drought, US citizens are beginning to share a common experience, making them more likely to soberly and enthusiastically support the best solution.

With the world population set to grow to as many as 10 billion in the coming century alone, the point will inevitably be reached when politicians have to make the decision between using water for the high consuming energy industry or for people who need it to survive.

Eventually, politicians will realize “big energy” consumes too much water and renewable resources like wind and solar will become the dominant mainstream producers. Along the way, subsidies currently given to big fossil fuel producing companies will support the build out renewable energy while taxes on water wasting nuclear and fossil fuel producers will increase.

Fact is that water intensive energy production consumes most of the water used by advanced industrial and developing countries in the world. This is because energy creation, for example, by nuclear power plants, requires huge amounts of water for critical cooling systems: if the water isn’t there, a plant melts down. The same can be said for fossil fuel powered plants.

The obvious solution is alternative energy, including wind and solar which consume low amounts of water. According to the World Resources Institute, India will have just 50% of the water it needs by the year 2030 and there are many other countries in their shoes.