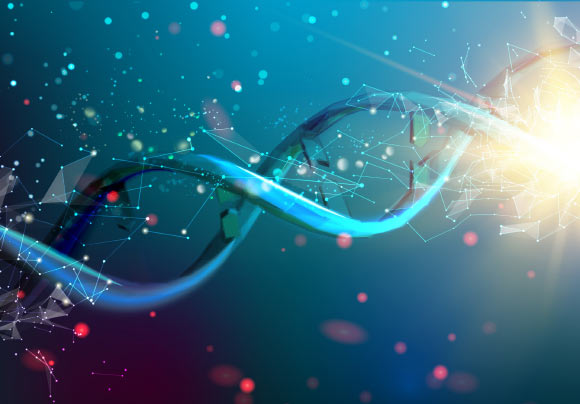 Now, researchers from the University of Montreal have developed a programmable DNA thermometer which is 20,000 times smaller than a strand of human hair, making it the world’s tiniest thermometer.

More than six decades ago, biochemists discovered that the DNA molecules that encode our genetic information can unfold when heated.

Senior author Professor Alexis Vallée-Bélisle said, “In recent years, biochemists also discovered that biomolecules such as proteins or RNA (a molecule similar to DNA) are employed as nanothermometers in living organisms and report temperature variation by folding or unfolding. Inspired by those natural nanothermometers, which are typically 20,000 times smaller than a human hair, we have created various DNA structures that can fold and unfold at specifically defined temperatures.”

Vallee-Belisle also noted that “There are still many unanswered questions in biology. For example, we know that the temperature inside the human body is maintained at 37 ° Celsius, but we have no idea whether there is a large temperature variation at the nanoscale inside each individual cell.”

Researchers explained that the main significance of using DNA to engineer molecular thermometers is that DNA chemistry is comparatively simple and programmable. Researchers foresee that these DNA thermometers can help them understand molecular biology in a better way.

Will Google Glass Be Responsible for New Laws?