The movie “Hunt For Red October” based on the novel by Tom Clancy, was a fictional hunt for a Russian Typhoon Class submarine. At issue was the “Cold War” intrigue threatening the entire world with nuclear annihilation.

In order to attack an opponent with a Submarine Launched Ballistic Missile (SLBM) the largest submarines ever had to be built. Early SLBMs were launched from the ocean surface while modern vessels can launch while still submerged at depths within 200 feet (55 m) of the ocean surface.

Most Feared Weapon Ever

While the Typhoon submarine is huge, 564 feet long (172 m), it is nearly undetectable. Carrying up to 10 nuclear warheads, it was the worst nightmare scenario for many military planners when it was first deployed in the 1980s because it could wipe out an entire country in one fell swoop. The sub has a range of 6,213 miles (10,000 km) and a maximum speed of 30 knots and can stay submerged for 120 days at a time. The submarine is nuclear powered and has a displacement of 50,000 tons. It is the largest submarine class ever built. The submarine was named by Leonid Brezhnev, the leader of Russia at the time. Only six Typhoons were ever built.

Only one Typhoon class sub is still in service with the Russian Navy and is acting as a test platform for the Bulava missile currently under development.

Following is a video featuring the Typhoon Class Sub. 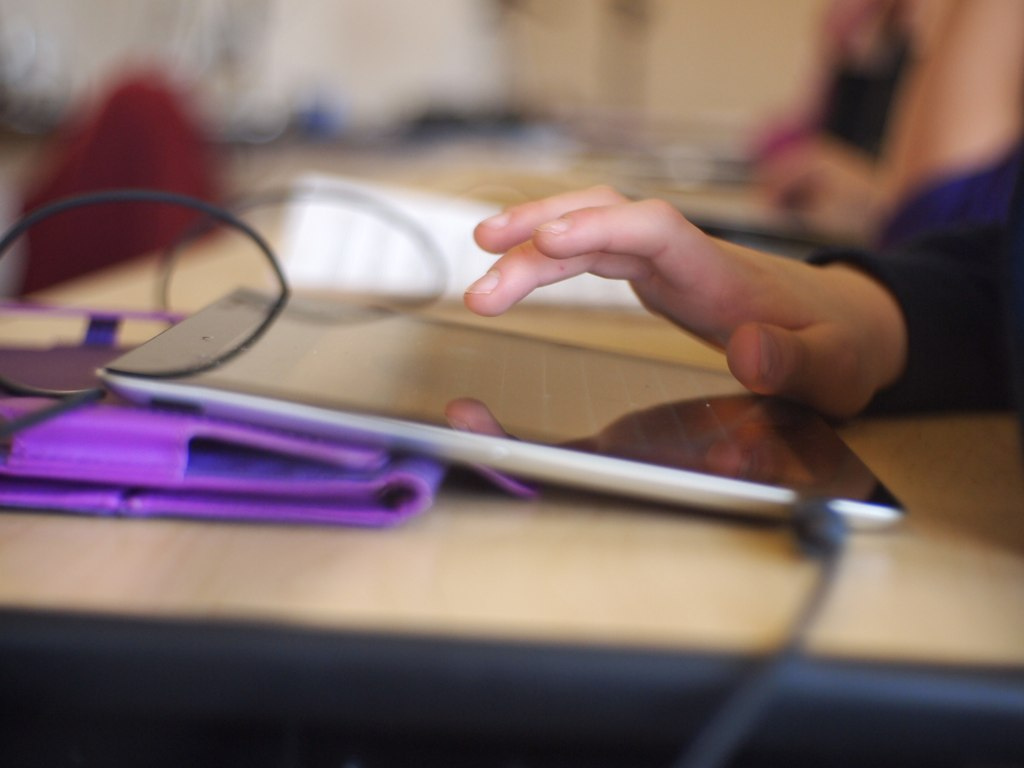