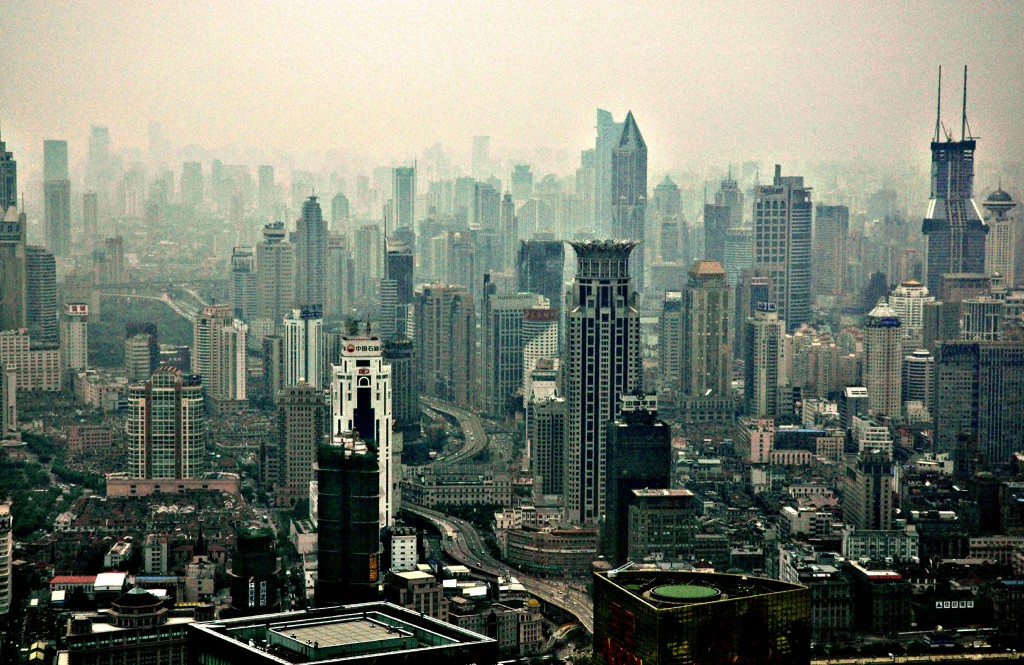 Tomorrow’s megacities will make today’s large cities look like quaint backwaters by comparison. Actually, the most urgent urban planning taking place in the world today is in Asia, where seven of the ten largest cities in the world are located.

Today’s definition of megacity is 10 million people and today more than 1/10th of the world’s population, or close to 1 billion people, live in megacities. This number is expected to increase to 3.5 billion by 2050 with a large chunk of it to come in China where a historic migration is expected to create a large number of new megacities over the next three decades.

All told, there are approximately 36 megacities in the world today: Beijing, Chongqing, Delhi, Dhaka, New York, Mexico City, Mumbai, Osaka, Sao Paulo, and Shanghai to name a few. The cities that have exploded in recent years include Lagos which has reached 16.1 million and Dhaka which has reached 17 million. Although the trend is toward more megacities in the developing world, the largest number of megacities today are in the developed world.

Some of today’s megacities keep getting bigger and are spawning satellite cities that act as temporary quarters for migrants or permanent housing for the poor. These megacities include Bombay, Dhaka, Manila, and Sao Paulo. Another likely location of more megacities is Africa, where rapid urbanization is taking place at the same time as floods from climate change are inundating urban areas.

In fact, India, China, and Nigeria will collectively account for 37%, or nearly 1 billion people, who will live in megacities by 2050. Chongqing, China, located on the Yangtze River, has earned the designation of the fastest growing urban center in the world. All urban centers, with a large range of forces, processes, and players involved, have many of the same challenges and solutions.

Following is a US Pentagon video on megacities and the challenges they will bring.