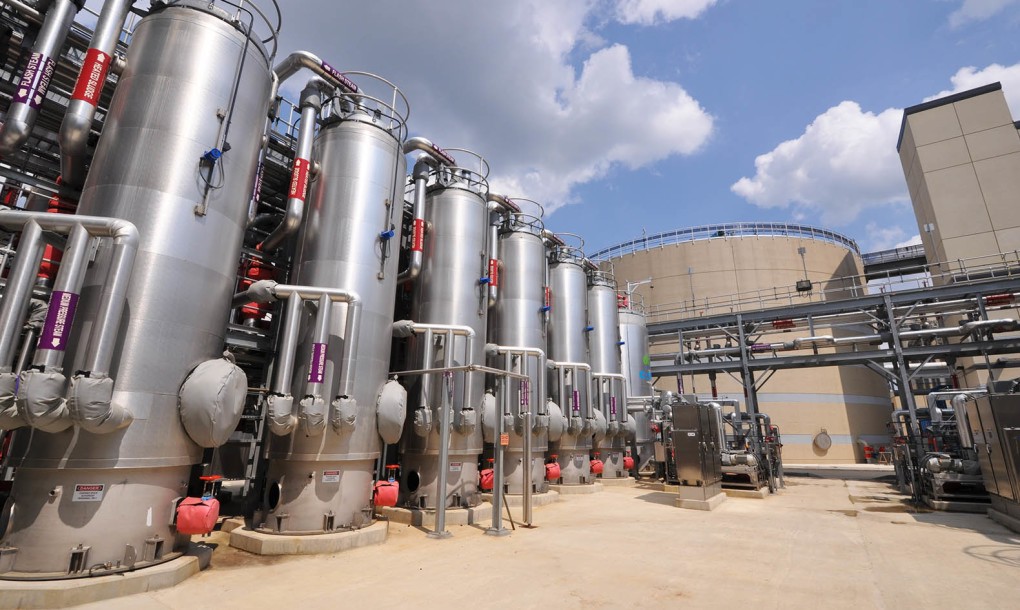 Human waste threatens the health of billions of people around the world.

Although harvesting biogas from human waste for cooking and lighting is not a new concept, the idea of managing waste to generate power has attracted increasing attention in recent years.

This $470 million system is generating 10 megawatts of electricity, which saves about $10 million on its own annual electricity bill.

That’s not all; the poo-to-power system generates ‘Class A’ bio-solids, which is a soil nutrient or organic fertilizer.