Nearly a year ago, Deepwater Wind won two leases in a federal auction for rights to develop wind power off the coastlines of Rhode Island and Massachusetts in a 165,000 square acre (257 square-mile, 665 sq. km) area of water. The company paid nearly $3.9 million, one area in the “north section” and the other in the “south section.” The plan at the time was to build 100 turbines that would produce 1,000 MW of power and the purchase was considered a historic turning point in the quest for a clean energy future for the United States.

Similar to the way in which the government auctions radio airwaves, it is now in the business of selling competitive leases for wind energy on the outer continental shelf of the United States in areas that have been studied and approved as suited for commercial wind energy and with minimal impact on the environment, shipping lanes, whale breeding grounds, bird havens, etc.

Last week, the US Department of the Interior and the Bureau of Ocean Energy Management (BOEM) announced that an additional 742,000 acres (1,159 sq. miles, 3,000 sq. km) off the Massachusetts coast, an area larger than the state of Rhode Island, is now available for utility-scale wind energy projects. This area more than doubles the amount of federal offshore acreage available for wind energy projects. The area is located 12 miles offshore, barely visible on the clearest of days, overcoming some of the opposition to the project.

Projects Approved to Date by BOEM

There are currently five commercial wind energy leasing areas off the Atlantic coast: two non-competitive projects, Cape Wind in the Nantucket Sound and an area off Delaware. There are three competitive leases approved, two off Massachusetts and Rhode Island and another off Virginia.

Currently, 14 companies have expressed an interest in the auction and are legally, technically and financially qualified to participate in the lease sale. These companies include: 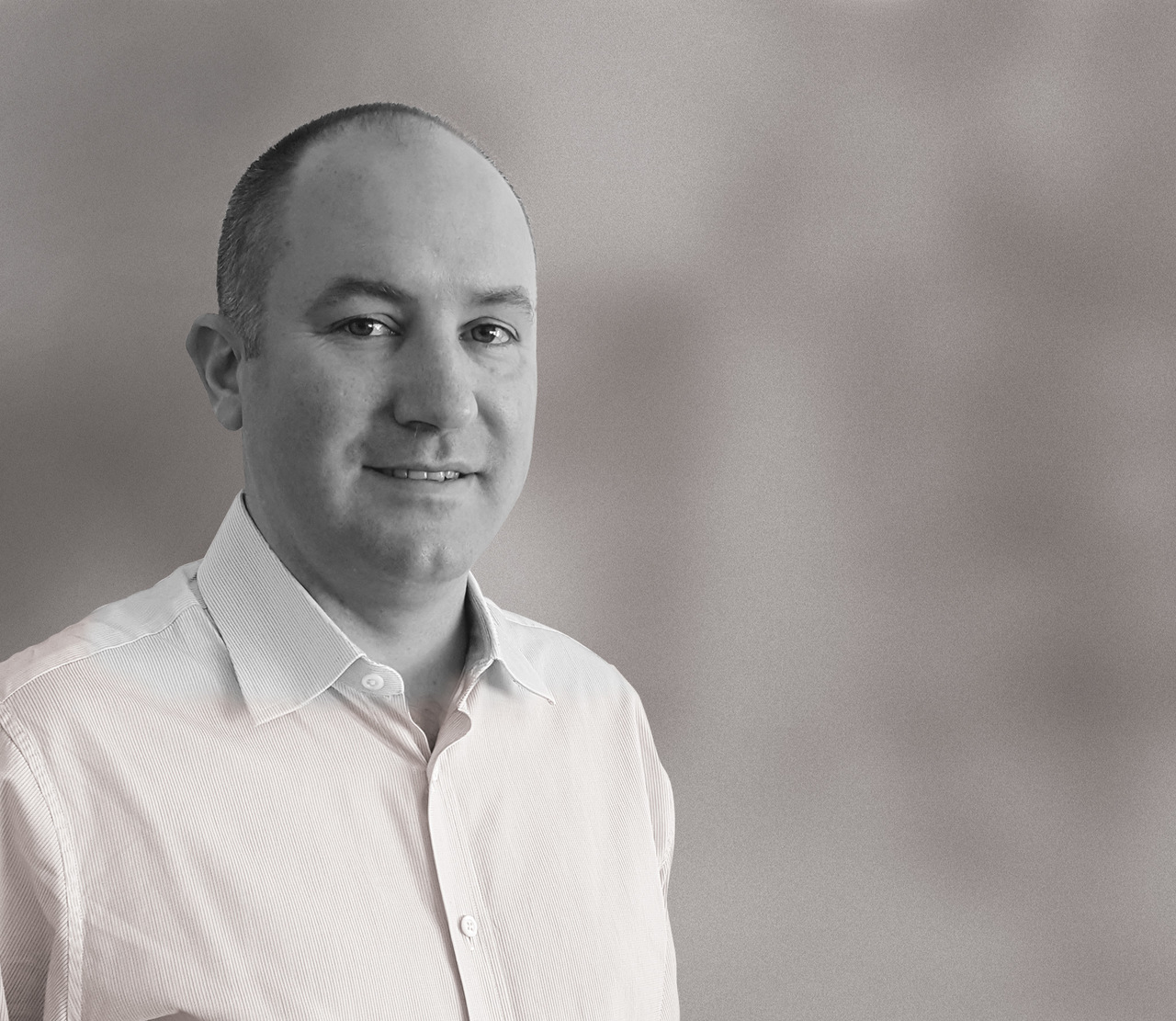