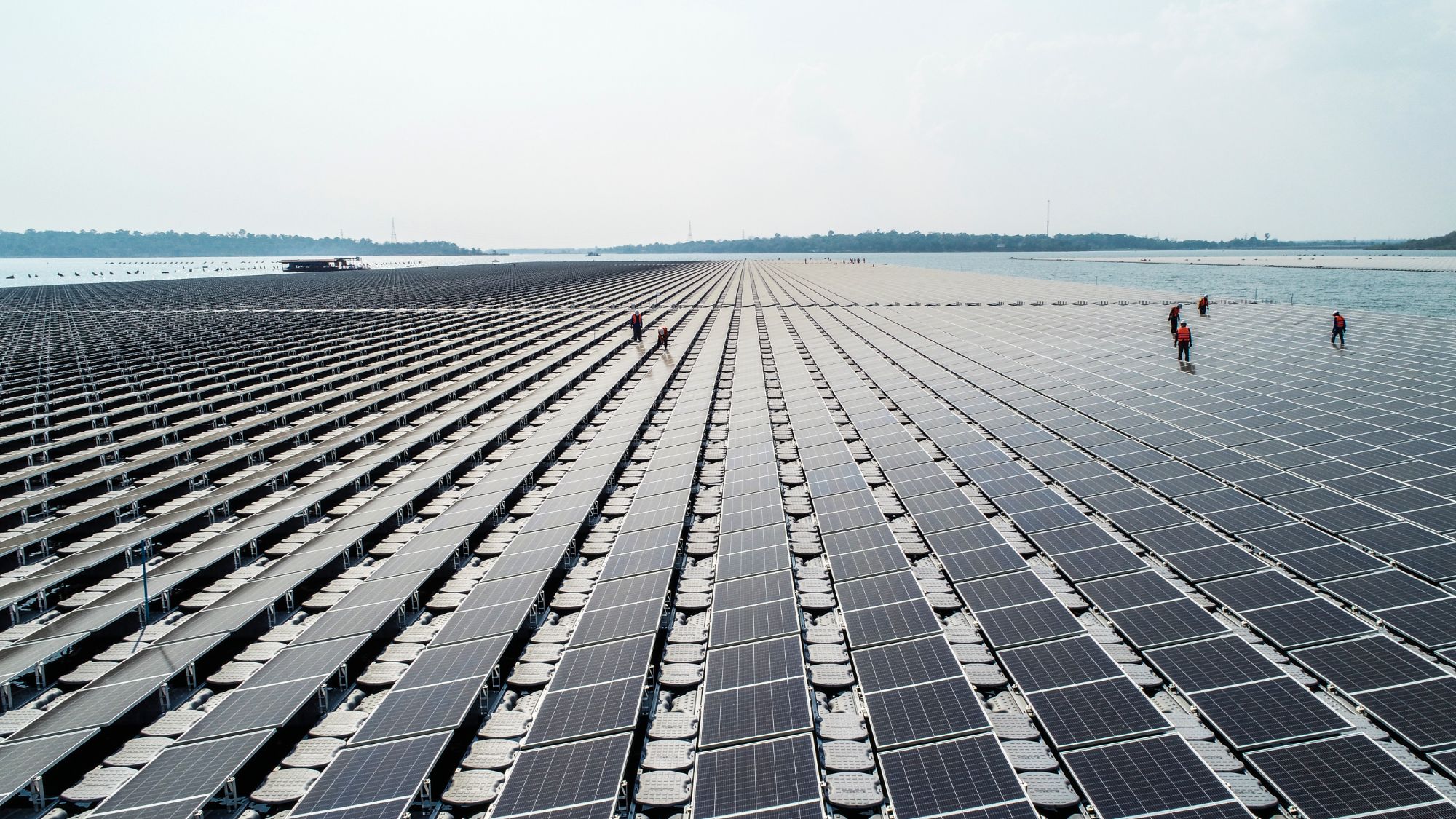 In this Hydro-Floating Solar Hybrid Project, solar cells have been installed on the surface of the water of EGAT dams. As a result, when solar energy is available, electricity is generated from solar panels. But in the absence of the sunlight, hydro-power of the dam can also be combined for electricity generation. 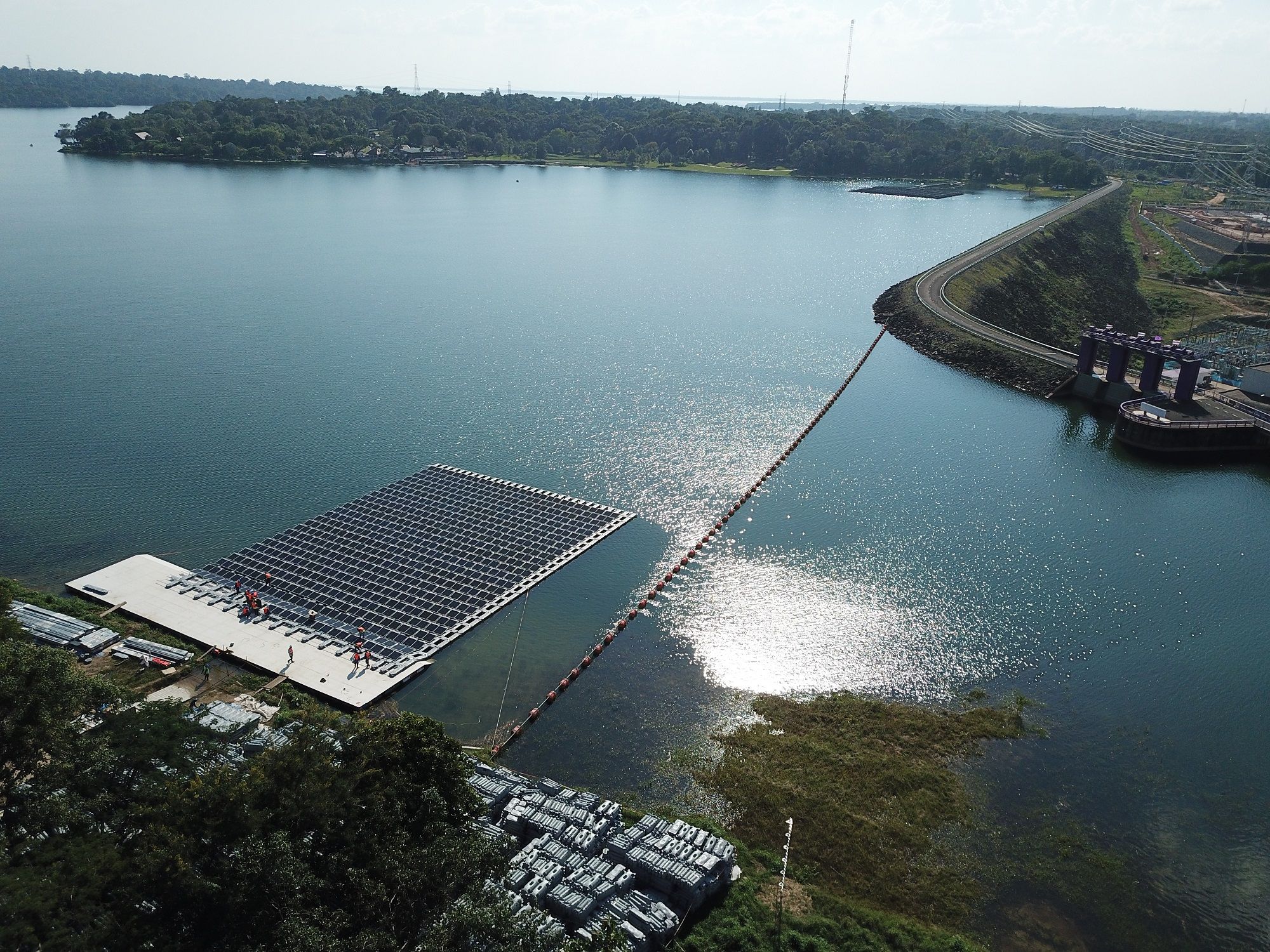