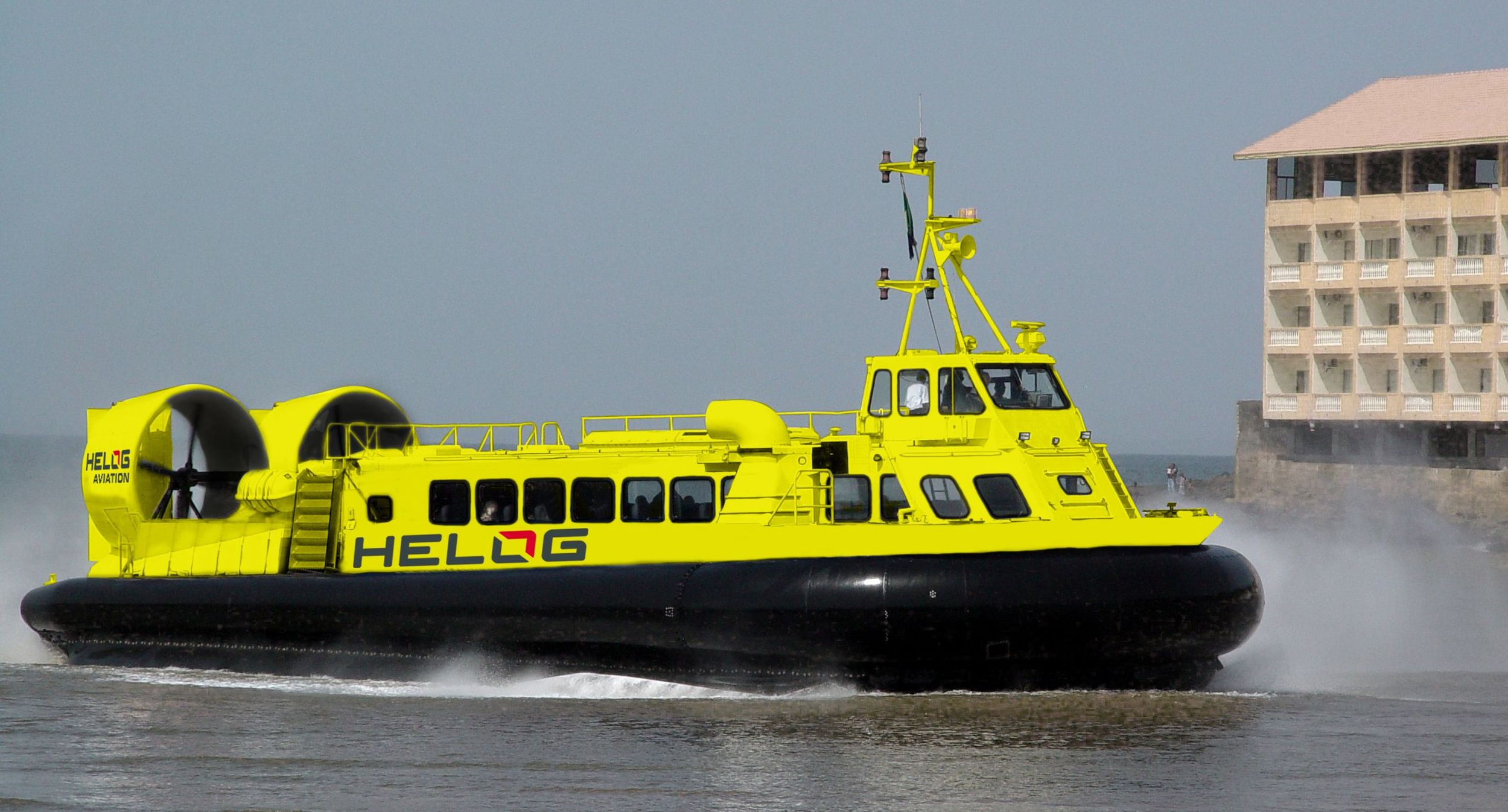 Hovercrafts travel on an air-cushion and can travel over earth, water and ice. They operate by creating a cushion of low-pressure, high volume air between the hull and ground. The hovercraft travels about 8 inches (205 mm) to 25 inches above surface. Power is typically provided by high performance engines like the Rolls-Royce Proteus marine turbo engines powering “lift fans.” Hovercrafts steer using pylon-mounted steerable propulsion propellers.

Athen, Hellenic Navy to deploy troops in the Aegean Sea.

The Largest Non-Military Hovercraft In The World