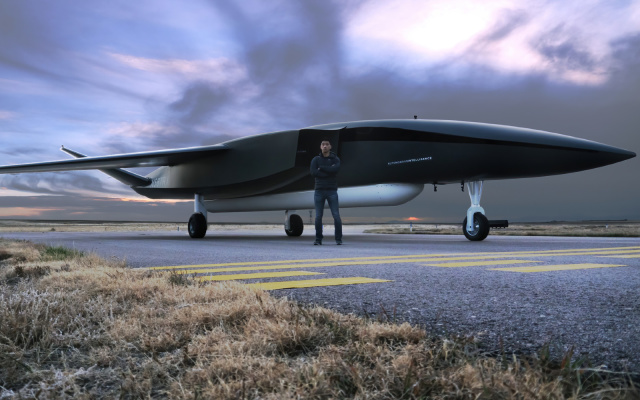 US-based Air-launch startup Aevum unveiled the biggest drone in the world. Known as Ravn X, this drone is designed to carry and launch satellites into low-orbit.

RAVN-X is autonomously operated, so it does not require a pilot or a launchpad. After flight testing, it will go for its first mission in 2021, which will be for the US Space Force. The firm says it is ‘completely reimagining access to space’.

Jay Skylus, founder and CEO of Aevum, said, “We are pushing logistics to the next generation with software and automation technologies,” 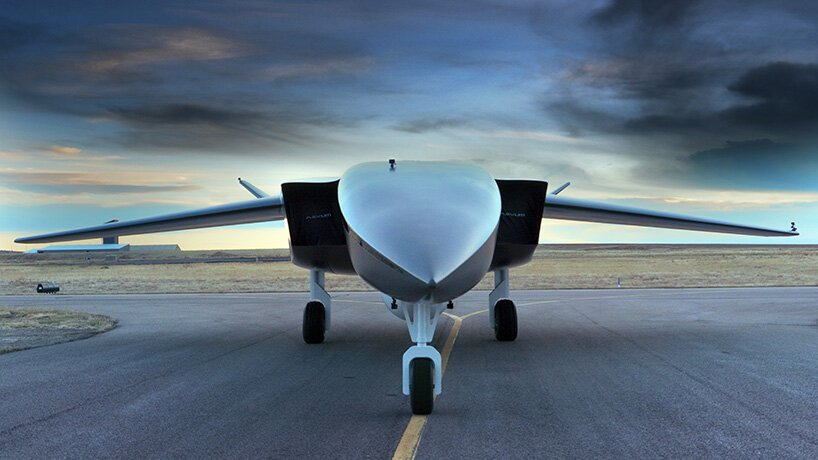