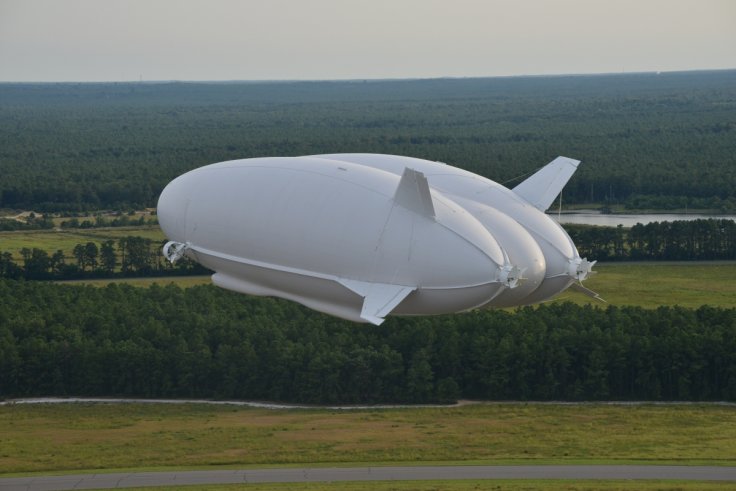 Airships are thought to be unsafe after the German passenger airship ‘Hindenburg’ caught fire and crashed in New Jersey in 1937, claiming 35 lives.

But Britain’s Hybrid Air Vehicles (HAV) is claiming that airships that have been ruled out in the past have a bright future.

HAV has unveiled an airship, ‘Airlander 10,’ which took off on its maiden flight on August 17th. It was scheduled to take off on Sunday, August 14th, but the test flight was postponed at the last minute due to a technical issue.

Though Airlander 10 successfully completed its first voyage, but crashed into a pole just seven days after its maiden voyage.

More about the Airlander 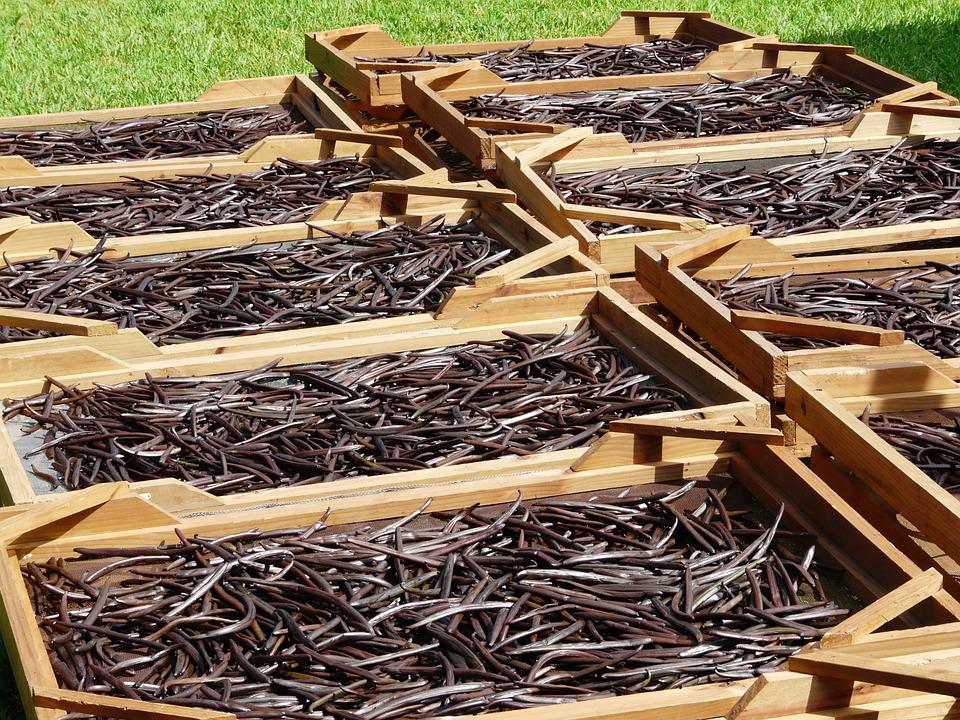