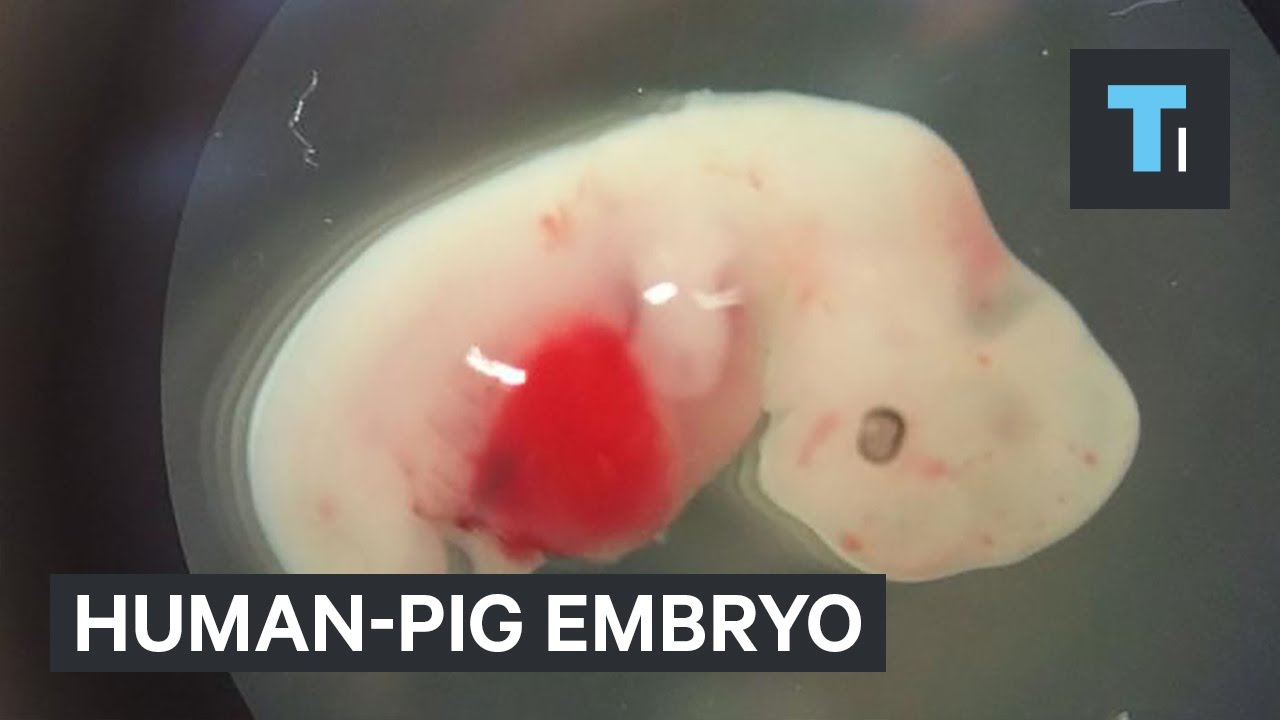 The shortage of organs is virtually a universal problem. Researchers are now working to grow human organs in animals by introducing human cells into early animal embryos.

Recently, scientists successfully created human-pig ‘chimera’ embryos by growing human cells inside early-stage pig embryos in the lab. This could eventually lead to the development of organs that can be grown in an animal and transplanted into those that need them, saving thousands of lives.

Of 2,075 embryos that were implanted, only 186 developed into chimeras. But, it is a big success, indicating that human-pig hybrids are possible, showing the hope that one day, lab-grown human parts could be used for transplants.

As per Juan Carlos Izpisua Belmonte from the Salk Institute for Biological Studies, “Our findings may offer hope for advancing science and medicine by providing an unprecedented ability to study early embryo development and organ formation, as well as a potential new avenue for medical therapies. We have shown that a precisely targeted technology can allow an organism from one species to produce a specific organ composed of cells from another species.”

FOSA LabX 330 Glass – Coating Flexible Glass In a Roll-To-Roll Process
Dubai to Build World’s First Temperature-Controlled City for $6.8B
B-52 Gets Its First Tech Upgrade in 50+ Years