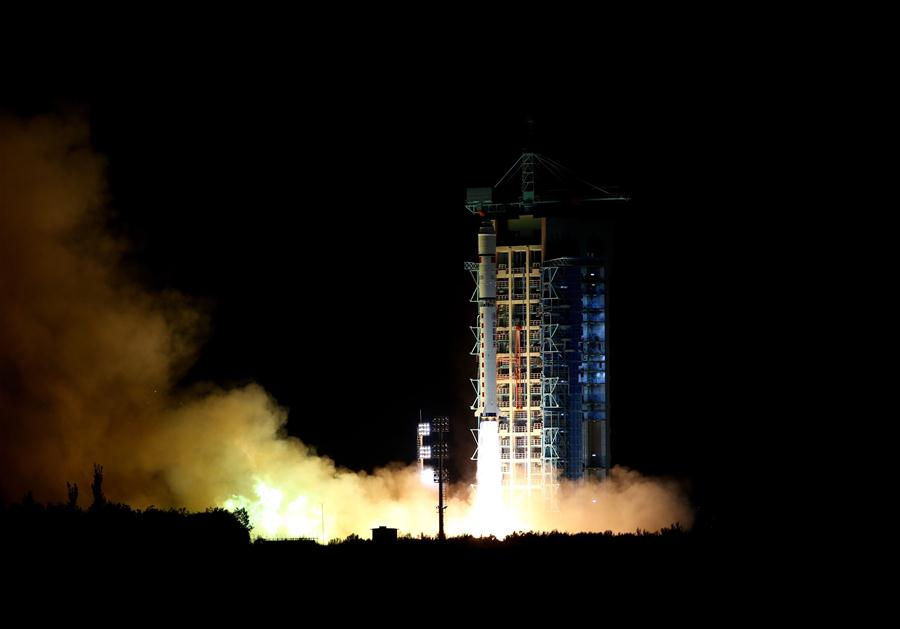 China has successfully launched its first quantum-enabled satellite. The satellite is named after the ancient Chinese scientist and philosopher Micius.

Micius will be an ultra-secure, hack-proof communication system that uses subatomic particles to securely communicate between two points.

The 600 kg Quantum Experiments at Space Scale (QUESS) satellite was developed by a team of Chinese and Austrian scientists. The Long March-2D rocket carrying the Micius satellite left Earth on August 16 from Jiuquan Satellite Launch Centre in the Gobi Desert.

QUESS will experiment with fundamental laws of quantum mechanics in space

In quantum physics, entangled particles remain connected so that actions performed on one affect the other, even when separated by astonishingly large distances.

The satellite will send entangled photons from the satellite to two ground stations in China and Europe, which are separated by about 746 miles (1,200 kilometers).

This form of secure communication using laws of quantum mechanics will prevent eavesdroppers snooping on secret military and financial information.

Unbreakable data encryption is becoming more vital than ever in a time of increasing cyber-crime.

Earlier in 2014, the U.S. tried to launch its own quantum satellite but it failed when the rocket ferrying the satellite exploded mid air.