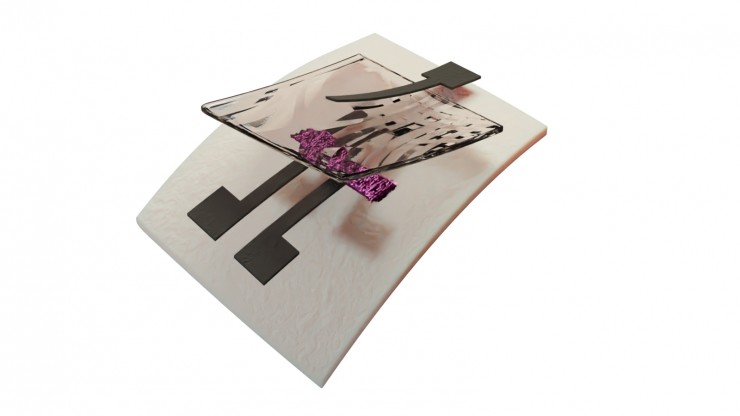 Almost everyone uses multiple electronic devices daily and this number would drastically increase with time. This means a growing pile of electronics waste.

United Nations Environment Program (UNEP) report says a record 53.6 million metric tons of electronic waste was generated last year. But only less than a quarter of this electronics waste was recycled. This problem is going to get worse if we could not find a sustainable solution for this ever-growing problem.

But there is some good news to give you hope in the fight against this growing epidemic of electronic waste! 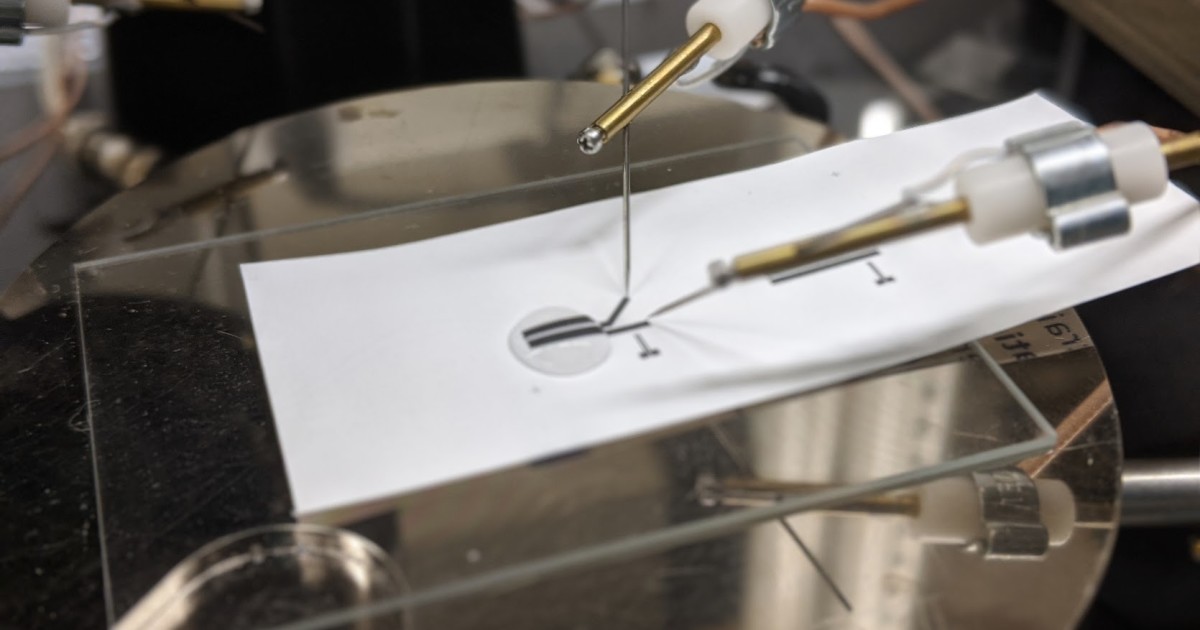 They created a transistor using three carbon-based inks which is relatively a crucial and complex computer component as compared to resistor or capacitor. The completely recyclable, fully functional transistor can be easily printed onto paper or any environmentally friendly surface.

Researchers developed a wood-derived insulating dielectric ink called nanocellulose. Nanocellulose is a biodegradable compound that is widely known for its potential applications as an insulator in electronics. However, it has never been used as a printable ink before.

The researchers worked out a way for suspending crystals of nanocellulose with the sprinkling of a little table salt. They did this to yield ink that works commendably as an insulator in their printed transistors.

Lead researcher Aaron Franklin said “Silicon-based computer components are probably never going away, and we don’t expect easily recyclable electronics like ours to replace the technology and devices that are already widely used. But we hope that by creating new, fully recyclable, easily printed electronics, and showing what they can do, that they might become widely used in future applications.”