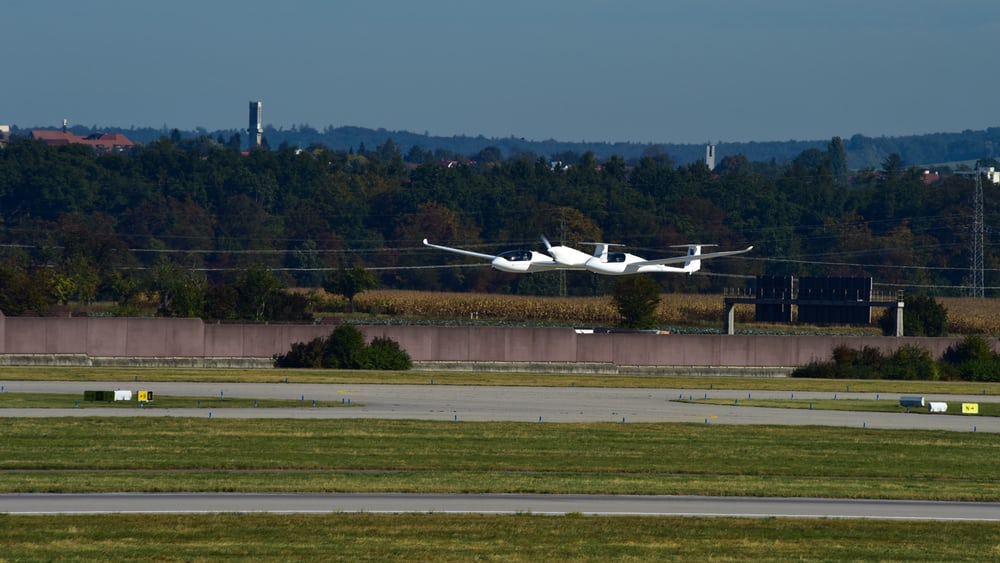 The HY4 aircraft took off on its 10-minute test flight from Stuttgart Airport in southwestern Germany, and it involved two pilots and two dummy passengers.

The plane was developed by aircraft maker Pipistrel, fuel cell specialist Hydrogenics, hybridization experts from the University of Ulm, and researchers from the German Aerospace Center DLR. The workings of the plane: The HY4’s wing has a single central propeller with a two-seater fuselage on both sides. Each fuselage has a hydrogen storage tank that feeds the fuel cells. These fuel cells use hydrogen to generate electrical energy and produce water as the waste product.

The electric motor uses the power generated during this process to give the aircraft a speed of 165 kilometers per hour (102.5 mph) and a range of up to 1,500 kilometers (932 miles). During the flight, the aircraft is powered by fuel cells, however, while taking-off and landing, it relies on 21 kWh lithium polymer battery packs.

Josef Kallo, who participated in the project, said, “Small passenger aircraft, such as the HY4, could soon be used in regional transport as electric air taxis and offer a flexible and rapid alternative to existing means of transport.”