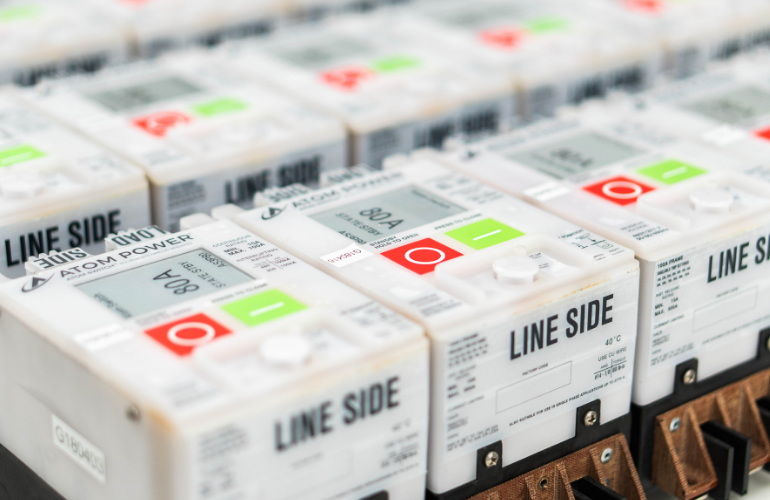 There are very few products around us that haven’t changed much over time; Circuit breaker is one of them which have not fundamentally changed in more than 140 years.

Atom Power has created an end-to-end solid-state power distribution ecosystem which meets the highest demands of next-generation power applications as they enter the digital age.

Poor energy management result in thousands of accidents per year

Mechanical breaker is the fuse box in your basement wherein each switch is assigned to different electrical component in your home. It is designed to trip in case of any overload causing a fire. This system becomes huge in high rises and industrial buildings, which might have 250 circuit breakers on any given floor. It becomes extremely costly and difficult to maintain the manually controlled power system.