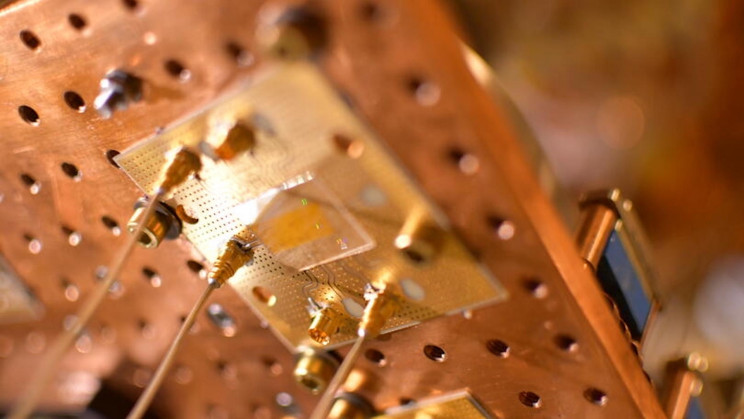 Harvard researchers have developed the world’s first computer chip which transmits data in the form of sound waves rather than electrons.

Traditional computer chips transmit and process data by modulating electrons. Their flow is adjusted by components like transistors that encode data into the computer language of ones and zeroes. Here one represents high current and zero represents low current.

Recently scientists developed Photonic chips which modulate photons of light before sending them through channels called waveguides that transmit data.

Now Harvard team has developed a sound wave chip that works just like a photonic chip. But in these new acoustic chips, sound waves are used in place of light waves.

Moreover, these don’t interfere with each other, and they have strong interactions with parts of the system they’re used in. As a result, these could prove to be very important for both classical and quantum applications.

“Acoustic waves are promising as on-chip information carriers for both quantum and classical information processing but the development of acoustic integrated circuits has been hampered by the inability to control acoustic waves in a low-loss, scalable manner,” said Marko Loncar, senior author of the study.

“In this work, we showed we can control acoustic waves on an integrated lithium niobate platform, bringing us one step closer to an acoustic integrated circuit.”

The research was published in the journal Nature Electronics.