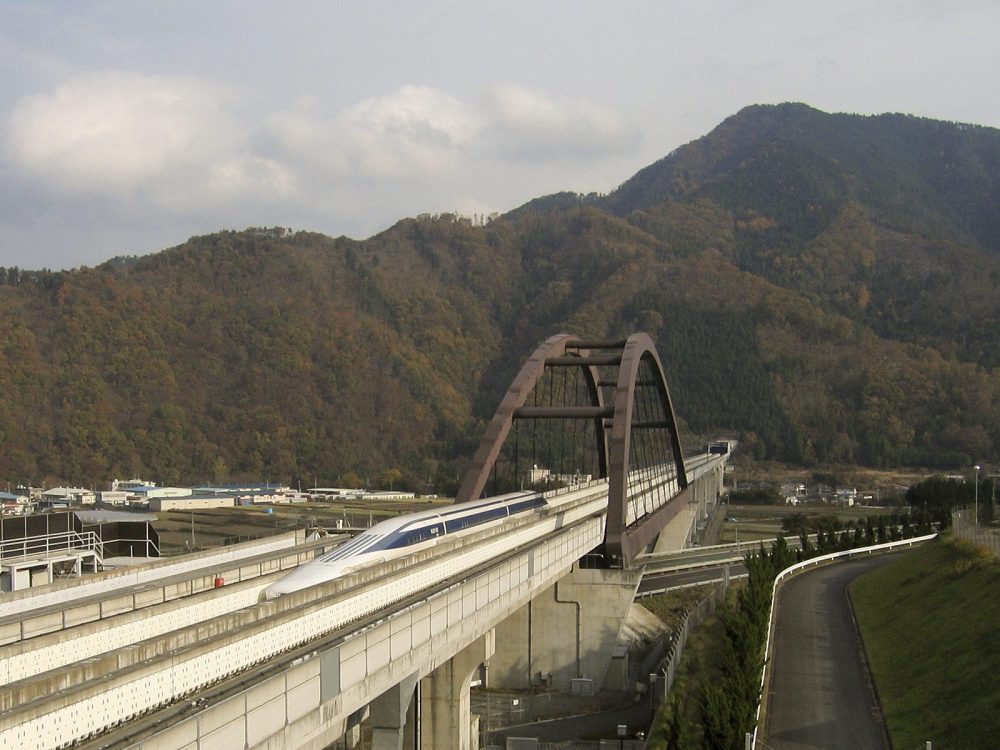 Japan, the birthplace of high-speed rail travel, is pushing the limits of train travel.

It recently unveiled its new generation bullet train Alfa-X which is capable of speeds of as much as 400 kilometers (249 miles) per hour.

The ALFA-X version of the Shinkansen train will be built by Kawasaki Heavy Industries and Hitachi. The train has gone into testing. It will have to undergo three years of testing and the test runs will take place on tracks between the cities of Aomori and Sendai. The tests will be taking place after midnight and are expected to take place twice a week.

Some of the salient features of Alfa-X:

Alfa-X won’t be able to match the record-breaking speed of Japan Railway’s magnetic levitation, or maglev, a train which hit 603 kph (374 mph) in 2015.

Scientists Are Planning To Convert Abandoned Mines Into Gravity Batteries