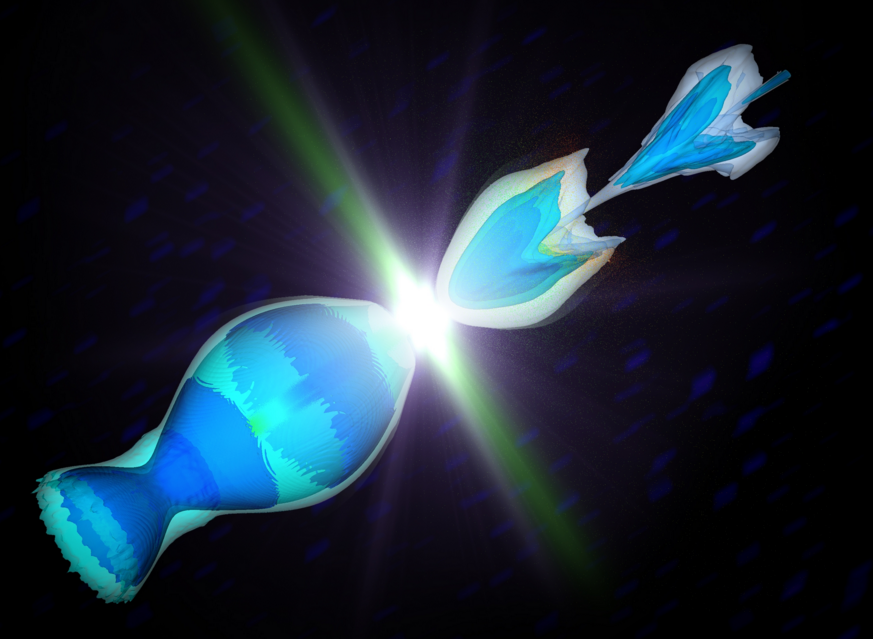 Apparently laying claims to the world’s brightest X-ray laser just isn’t enough these days, however, because the laser is receiving an upgrade that will make it 10,000 times brighter and 8,000 times faster.

Eventually, the laser will be able to shell out a million pulses per second, enabling it to analyze things in excruciating detail such as the movement of electrical charges.

Laser pulses will be pushed through niobium metal cavities held at minus 456 degrees Fahrenheit.

SLAC says this process manifests “an almost continuous X-ray laser beam with pulses that are 10,000 times brighter, on average, than those of [the original laser] and arrive up to a million times per second.”

“[It]will take X-ray science to the next level, opening the door to a whole new range of studies of the ultrafast and ultrasmall,” noted SLAC’s Mike Dunne in a press release. “This will tremendously advance our ability to develop transformative technologies of the future, including novel electronics, life-saving drugs, and innovative energy solutions.”