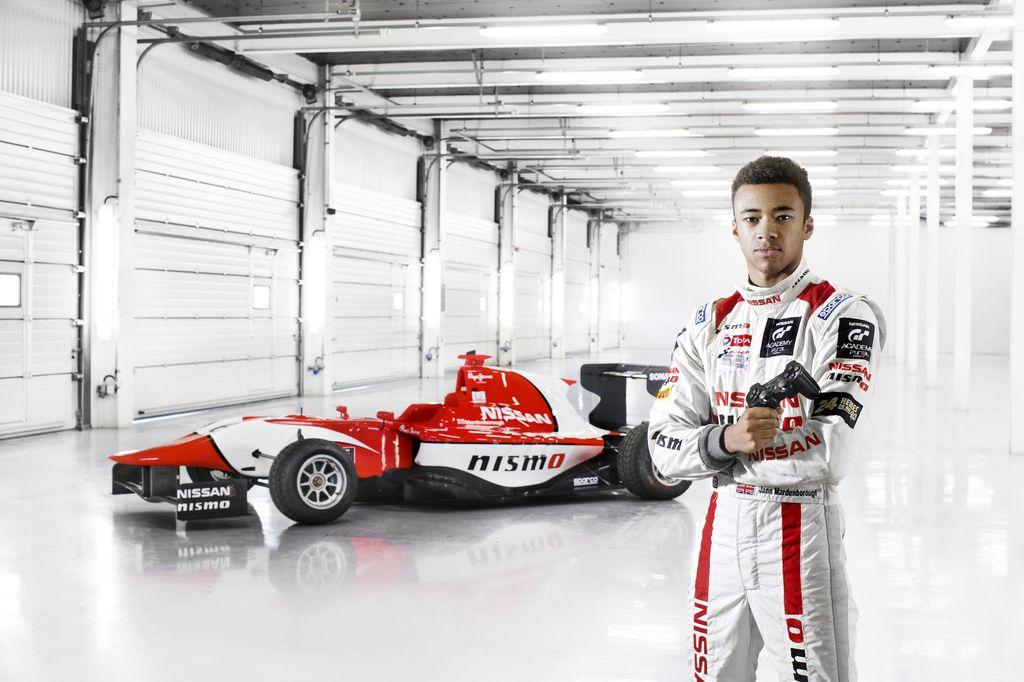 In 2011, Jann Mardenborough of the UK became the world’s best Gran Turismo player in a competition sponsored by the Nissan PlayStation Gran Turismo (GT) Academy.

Now, Mardenborough is living his dream. He is a member of the British Racing Drivers’ Club (BRDC), one of the world’s most exclusive motorsport organizations, has graduated from the GT academy and has won a GP3 race in his first season. The GP3 Series is designed as a training ground for young drivers aspiring to become professional drivers.

In the past three years, Mardenborough has learned real-world racing techniques and preparation, including how to deal with expensive top-of-the-line equipment and the strenuous physical demand race drivers experience. Real Life Racing Not That Different from Gran Turismo

According to Mardenborough, “If you had no experience at all at driving anything in real life, and you had a pedal setup in a rig and had Gran Turismo 6, you could jump from that into a real car, and drive it very near the limit or on the limit.” Mardenborough and others like him have inspired the gaming and motorsports world, giving anyone capable of high performance in a video game a new route to becoming a professional, real-world driver.

In the Future, Teenagers May Lose Their Virginity to Sexbots