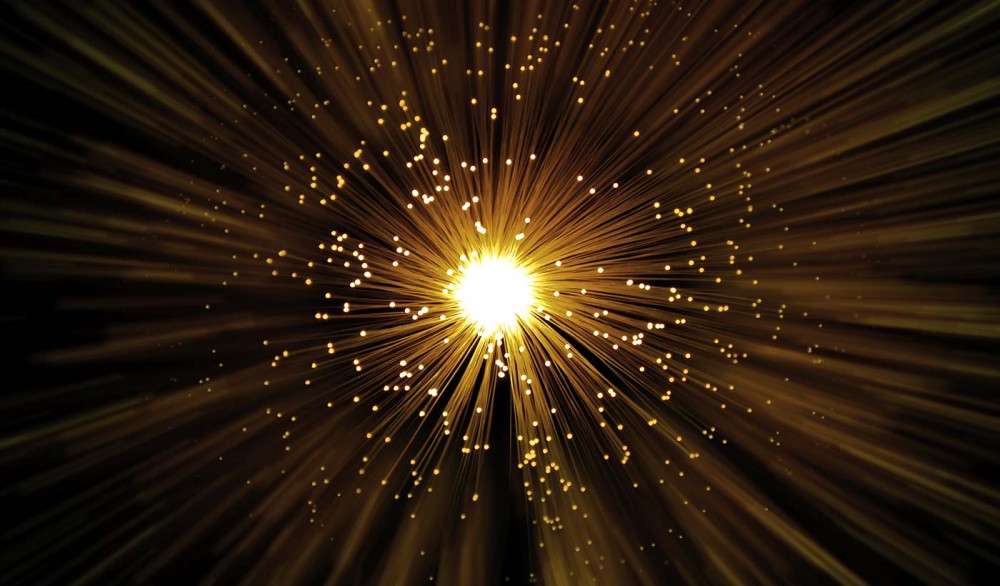 In just the past few days, Twitter has quickly brought its new real-time video streaming software, Periscope, to the iPhone to compete with startup competitor Meerkat which recently increased its usership by 250,000 in just one week. Twitter had paid close to $100 million to acquire Periscope and was tweaking it when they noticed Meerkat gobbling up new users.

The app allows users around the world to share live video streams and follow their favorite live video creators. At any time, you can follow Periscope users around all the largest cities in the world: Paris, New York, and Moscow, to name a few, watch someone try to feed a cookie to their cat, sit in on a lecture at a university, or do some window shopping in Tokyo or Beijing. Of course, the cream will rise to the top and users will see some pretty amazing real-time videos amongst the mundane uploads.

In using Periscope, occasionally a live stream video feed will “drop” off due to bandwidth issues. This is truly a new medium, and some believe this type of reporting will put an end to mainstream media dinosaurs like NBC and the BBC. But there are technical matters that must be overcome if the use of live streaming video is to become mainstream.

According to reports, global smart device mobile data traffic will exceed capacity in 2016. The problem comes from over 350 million active cell phones and counting. With a compound annual growth rate of 50%, mobile data traffic is set to overwhelm current systems.

A company known as XG Technology (NASDAQ – XGTI) headquartered in Sarasota, Florida, has been developing technology for which it now has over 60 US patents and over 135 international patents. The company’s main product is called the XMAX Cognitive Radio Technology that makes more efficient use of the available bandwidth by:

According to XG Technology, the market for its products is currently $35 billion and includes incumbent carriers, cable, LTE, utilities, smart grids, security, the Departments of Defense & Homeland Security and rural telcos.

The following video tells the story of the birth of Wi-Fi and current issues: