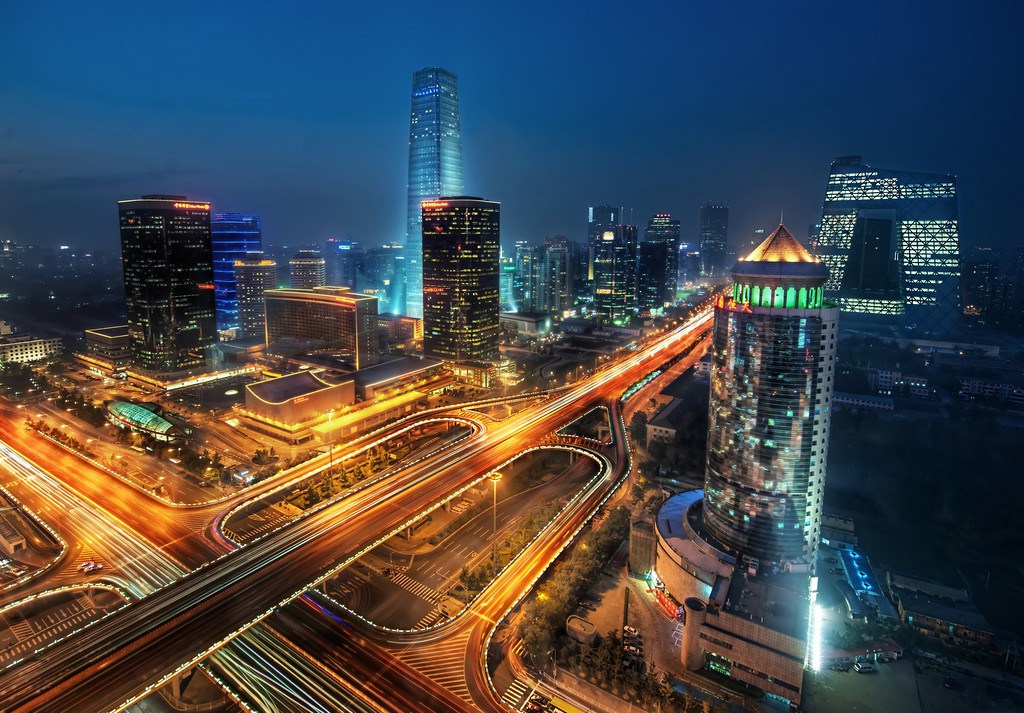 There has been much talk of “crumbling infrastructure” in the United States, where politicians have earned a failing grade for their intransigence in dealing with the problem. The powers that be in the U.S. have done very little since the widely publicized collapse of the eight-lane I-35W Mississippi River Bridge in 2007.

In fact, railroads, bridges, roads, ports, airports, power stations, water facilities, and telecommunications networks all over the world need upgrading over the next two decades to the tune of $60 trillion. Given the tendency for construction contracts to come in over estimate, see for example IndustryTap’s article on Boston’s Big Dig, McKinsey & Company has outlined a strategy to save as much as $10 trillion while building significantly more infrastructure.

Estimates are the U.S. will need to spend at least $250 billion a year for two decades to deal with its infrastructure problems. The federal government, in serious debt itself, will have to help cash-strapped and typically short-sighted state and local governments fund construction and repairs with long-term financing.

Some countries, like Canada, are in a similar position as the U.S. But countries in the developing world, for example China, have been building brand new modern infrastructure for the past two decades and are in relatively good position.

The McKinsey Global Institute report estimates the total cost worldwide will be about 3.5% of global GDP over two decades not only to replace obsolete infrastructure but to expand it to handle the world’s growing population, especially in urban areas.