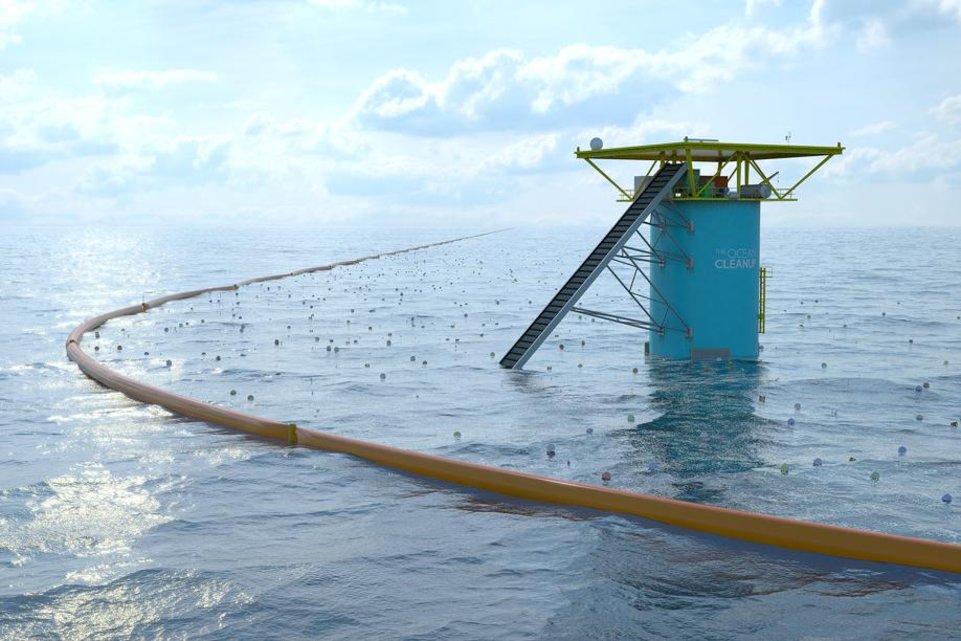 The world has always celebrated Olympians and countries their national and world sports champions. Now we are celebrating people, companies and organizations involved in environmental stewardship and helping people deal with growing environmental crises.

For the past ten years, the United Nations Environment Programme (UNEP) has recognized the world’s leading environmental stewards at a ceremony at the Smithsonian Institution. The November, 2014 event was hosted by UN Sec.-General Ban Ki-moon and UNEP Executive Director Achim Steiner.

UNEP awards are given to people and organizations who “embody commitment and vision towards environmental leadership through their action and their influence.” Current and past award winners help in areas including: