This year the FAI World Advanced Aerobatic Championships will be held at the Dubnica Airport in Vahom, Slovakia, from August 7-16, 2014.

Throughout the year, FAI conducts over 30 competitions in all of the following categories at sites around the world:

One of the show’s most popular competitions includes fixed wing aerobatic planes. In the Error Navigation Race (ANR), planes fly at predetermined speeds along predetermined routes that have irregular shapes. These routes are generated using mapping software and are given to pilots 30 minutes before the competition. Crews lose points for flying outside corridors and for timing issues.

Inside “Head of the Charles,” the World’s Largest Racing Shell Regatta

How to Transport Specialty Products Such as Urgent, Dangerous, or Fragile Items 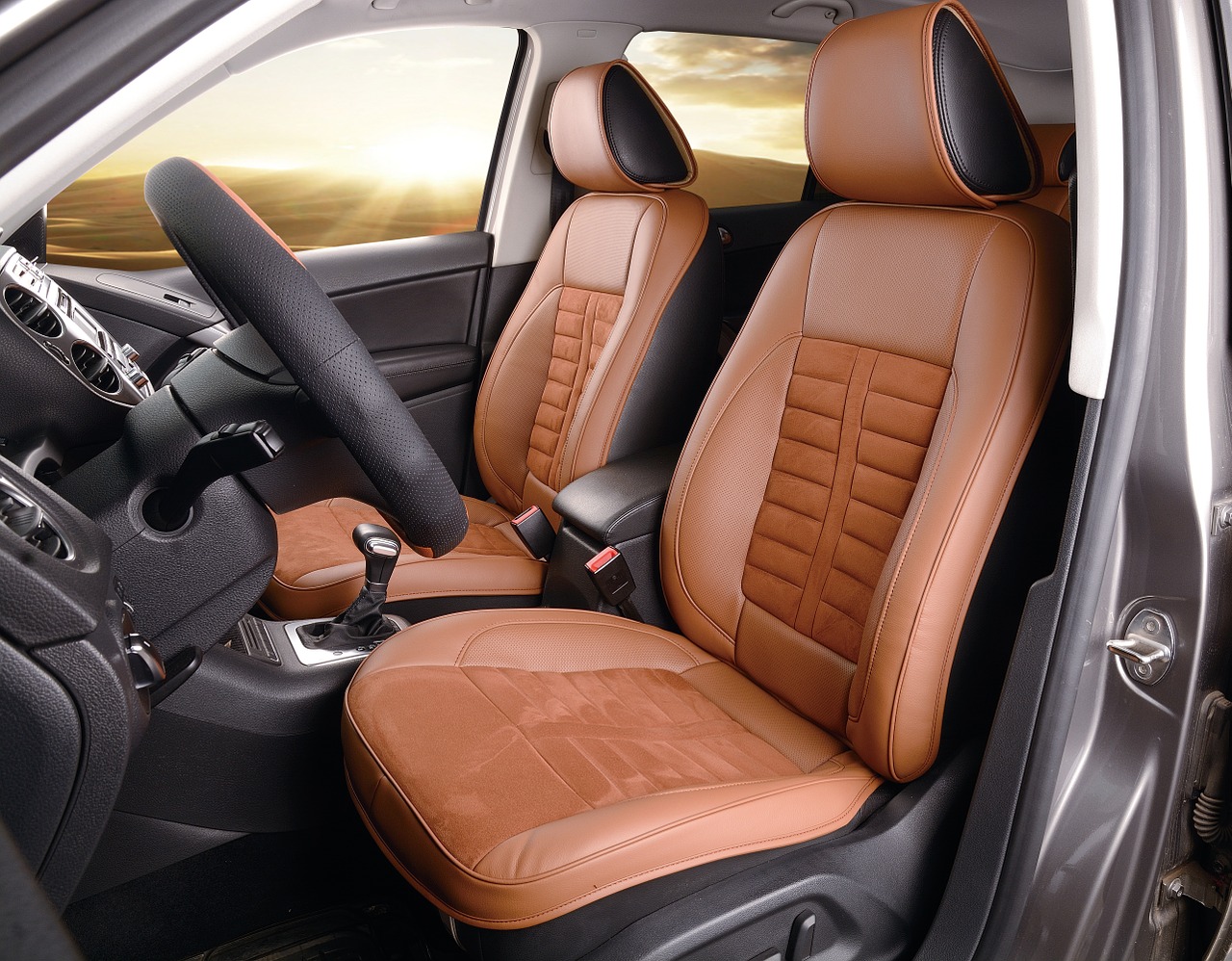 How to Clean Your Leather Car Seats