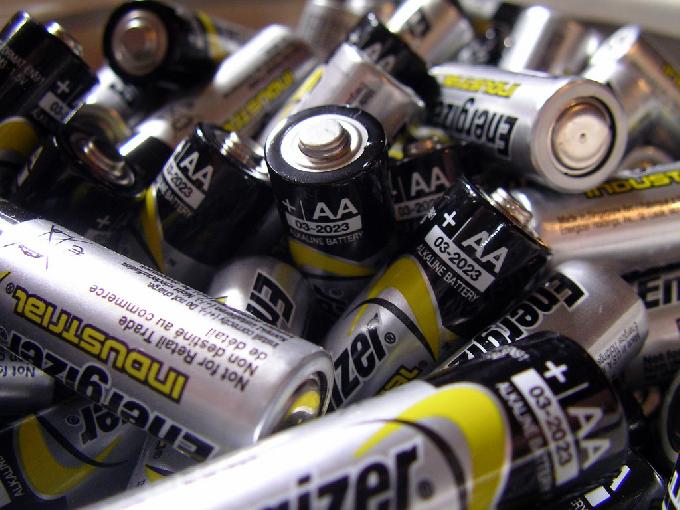 The world disposes of 40 billion batteries each year; many lay corroding in dumps, polluting ground water.  And take one look under your desk and you might get an idea of how entangled the world is in electric wire.  Now imagine if mobile phones, home electronic devices, computers, electric cars and airplanes, robots and implanted medical devices could be powered without wires, batteries or fuel!  Imagine walking down the street or driving along a highway and never seeing another electric transmission pole or wire!

A Massachusetts company called WiTricity, hatched at MIT, has scores of patents relating to the transmission of electrical energy  wirelessly to all of these objects and devices via “resonant energy transfer.””Resonant energy transfer” cannot be discussed without first bringing up the name and work of Nicola Tesla, a Serb who immigrated to the US in 1856 and worked for a time with Edison designing and creating electrical equipment.  In 1891 Tesla first demonstrated the wireless transmission of power and energy during a lecture.  In a project to demonstrate the commercial viability of this technology Tesla attracted J.P. Morgan who funded the Wardenclyffe Tower facility which would transmit wireless messages and electric power.  The story goes that once Morgan realized he couldn’t put a meter on Tesla’s technology he terminated his involvement.  Tesla died with the belief that of all his inventions “resonant energy transfer” would redeem his name and benefit the world.

Over a century later, WiTricity has an impressive group of research scientists and experienced industry hands who have picked up this technology and are now offering it on a commercial basis.

This technology can be used for direct wireless power or automatic wireless charging.  Imagine pulling an electric car into your garage and having it charge overnight without having to use a plug.  Or imagine never having to plug in your cell phone to charge it again!  There are many applications from consumer electronics to industrial use, transportation and high tech military systems.  What’s more, the technology is safe because it relies on magnetic waves which are already a integral part of life on earth.

For some interesting diagrams on how WiTricity works check out the following diagrams: