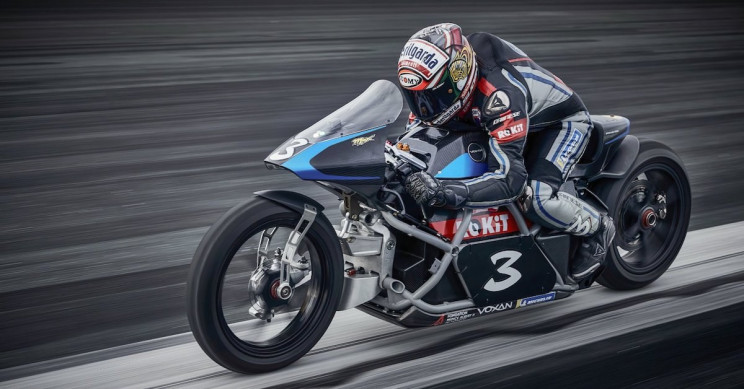 Voxan Wattman is now officially the world’s fastest electric motorbike. French manufacturer Voxan has a lot to celebrate as it just claimed no less than 11 new FIM records.

Initially, it had plans to soar across the Salar de Uyuni salt flat in July of 2021. But because of the ongoing pandemic, the plan was pushed forward and tweaked. The team finally went out to Châteauroux airfield, a few hours south of Paris, and completed the run there.

The bike achieved this speed on a 3.5 km long runway while running at the average speed of 366.94 km/h. Had it been a longer track, the electric bike is capable of showing better results.

Out of eleven records claimed by Voxan, the first was for its “partially streamlined electric motorcycle over 661 lb (300 kg)” class. This bike went up to 254 mph. 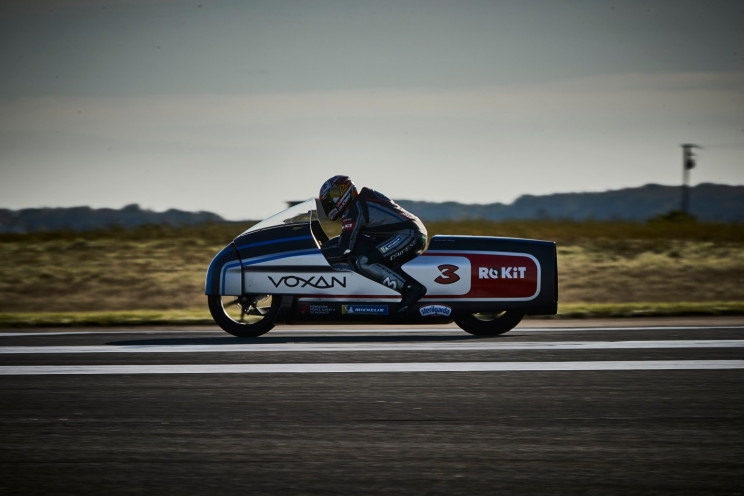 Nine other records are as follows: