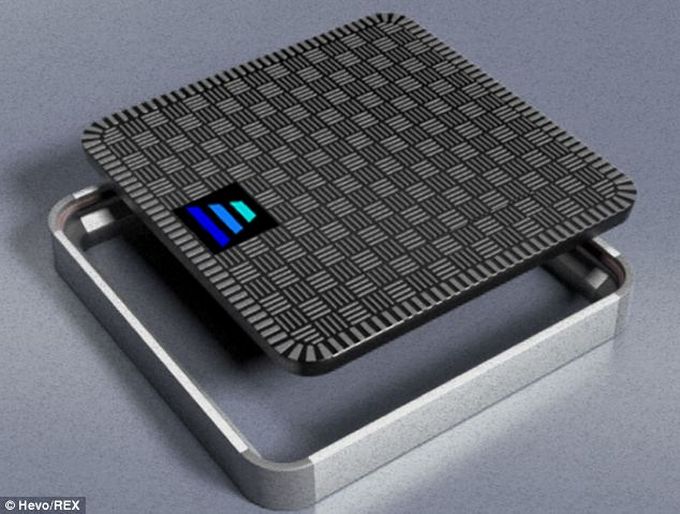 Electric cars provide a clean and safe alternative to polluting vehicles. But electric cars cover a much shorter driving range on a single charge than cars powered by fossil fuels.  They require long and frequent charging to keep their batteries operational.

A lack of driving range and fear of getting stranded in the middle of the street due to lack of charging facilities are part of the reasons why electric cars are not very popular. But it’s all going to be changed now; charging your electric car could be as simple as finding a place to park it.

HEVO Power, a New York based startup, plans to create special parking spaces where manhole like units could be used as wireless charging stations when you park your car over them. They plan to deploy these manhole like devices in New York City streets, parking lots, highways and other highly-trafficked areas.

HEVO’s cordless power stations will use electromagnetic resonance to transfer electricity to a car’s charging coil without any need for wires. The electric vehicle only needs to be equipped with a receiver along the drive train to absorb the power.

Currently, these charging stations are taking between eight and 12 hours to fully charge a parked vehicle. But in the future, HEVO plans to place these manhole devices in rows along a traffic lane to top up cars’ power while they are in motion.