IndustryTap reported on the Pebble Beach Concours d’Elegance Car Show before it kicked off last week in “Chinese Icona Vulcano Titanium to Debut at Pebble Beach.” Now, thanks to Bloomberg Business Pursuits, you can see the highlights of the show in 3 minutes.

This year’s winner was a 91-year-old Isotta Fraschini Tipo 8A built in 1924, pictured above. The car is owned by the Jim Patterson Collection from Louisville, Kentucky.

“The classic car has a rich history. It was purchased first around 1931 by Carrosserie Worblaufen, Switzerland, and used as the basis for a Sport Cabriolet they had planned based on the long wheelbase chassis. The result — shown at the 1933 Geneva Motor Show – went on to win the Grand-Prix d’Honneur in Cannes in 1933. The car has since had only four European owners before being shipped to North America in 2014. Today’s win was a fitting tribute for this nearly 90-year-old beauty.” 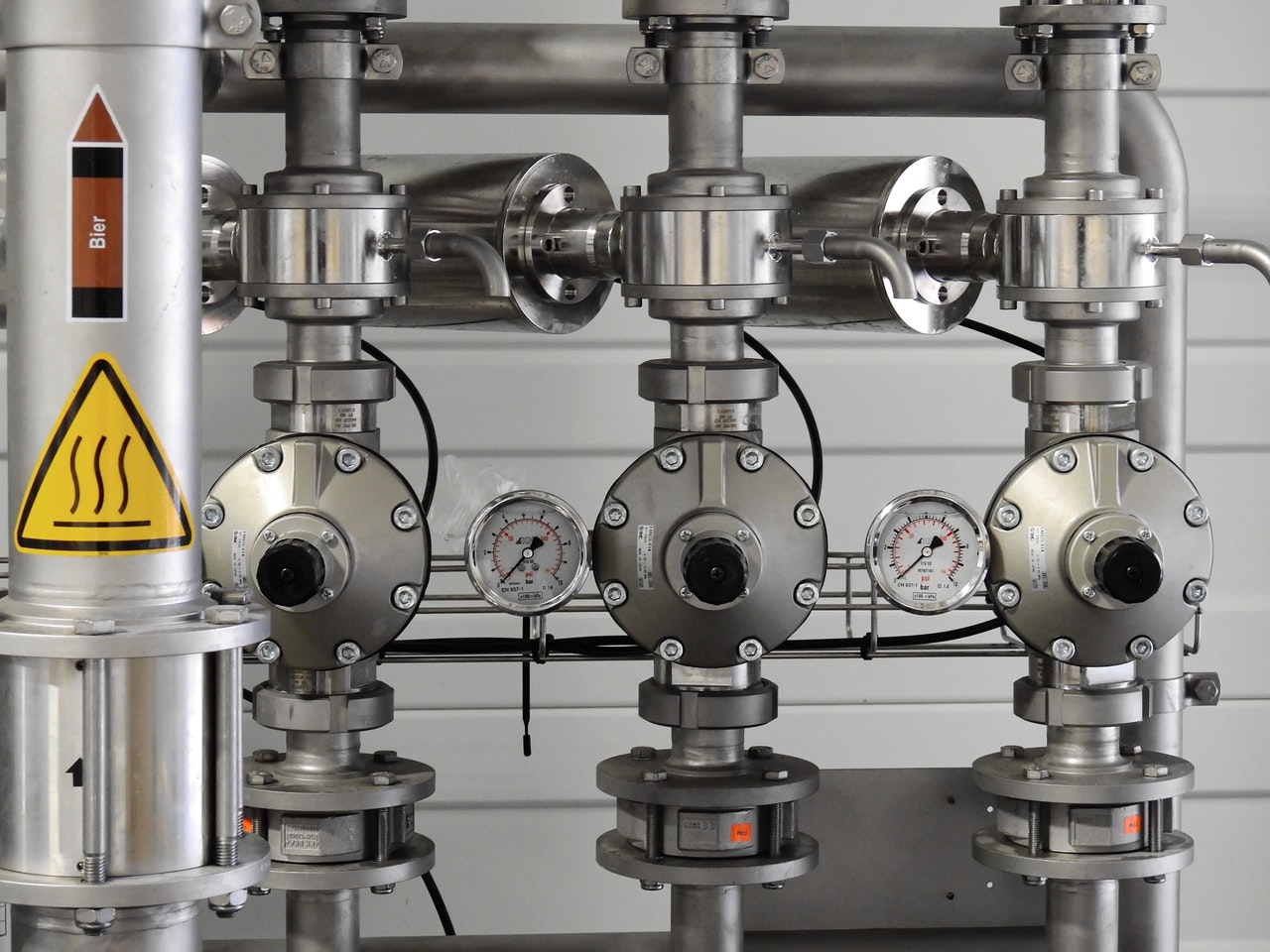 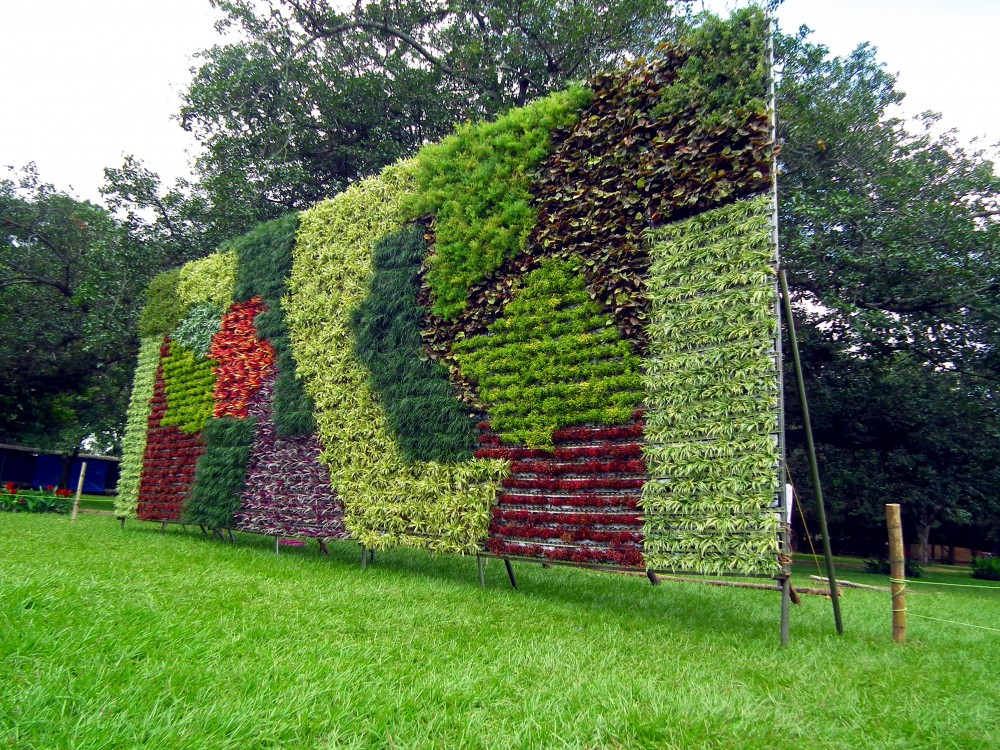