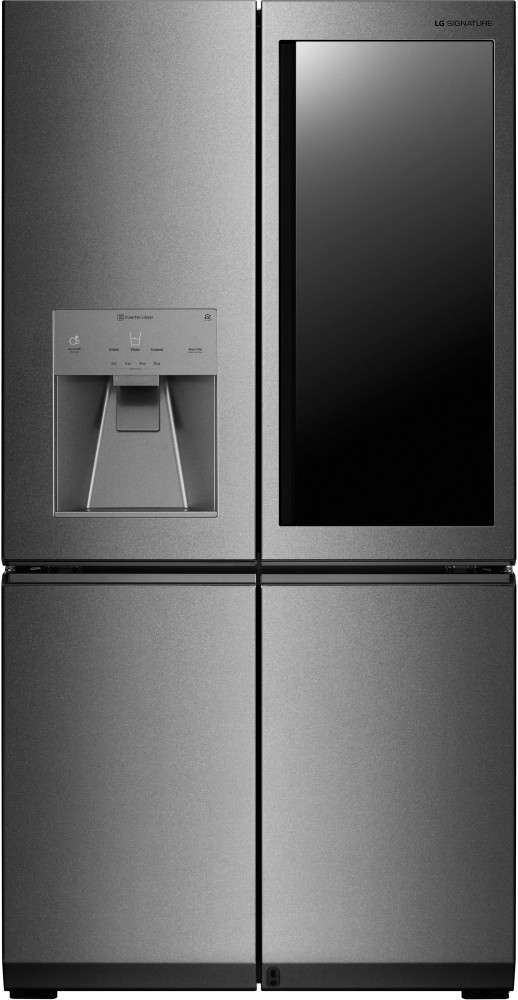 Windows software has given me indigestion so many times that the idea of having a Windows product on my refrigerator is truly terrifying. Will I get the blue screen of death when I’m at my most vulnerable state and ravenously hungry? Will I manage my food lists using Microsoft Excel or Word? Will I use Microsoft Paint to make odd little food drawings? Just thinking of it makes me want to barf and convinces me that computer viruses can indeed infect biological systems.

But Microsoft wouldn’t be the large multinational it has become without doing something right. So it looks like, for better or worse, most of us will continue to have Microsoft products in our lives for decades to come. And, believe it or not, Windows 10 is now considered to have the highest customer satisfaction of any version of Windows ever made. At least that’s what Microsoft tells us.

And as you would expect, Microsoft would like to make our refrigerators into fully featured Windows 10 devices with the ability to install apps, talk to Cortana, listen to music, etc. Microsoft boasts of the ability to use Windows 10 on your refrigerator to surf the internet to find cooking websites, new applications, movies, and more. It sounds like we may never have to leave the kitchen again!

The following video from mobile geeks shows a new smart refrigerator with Windows 10: