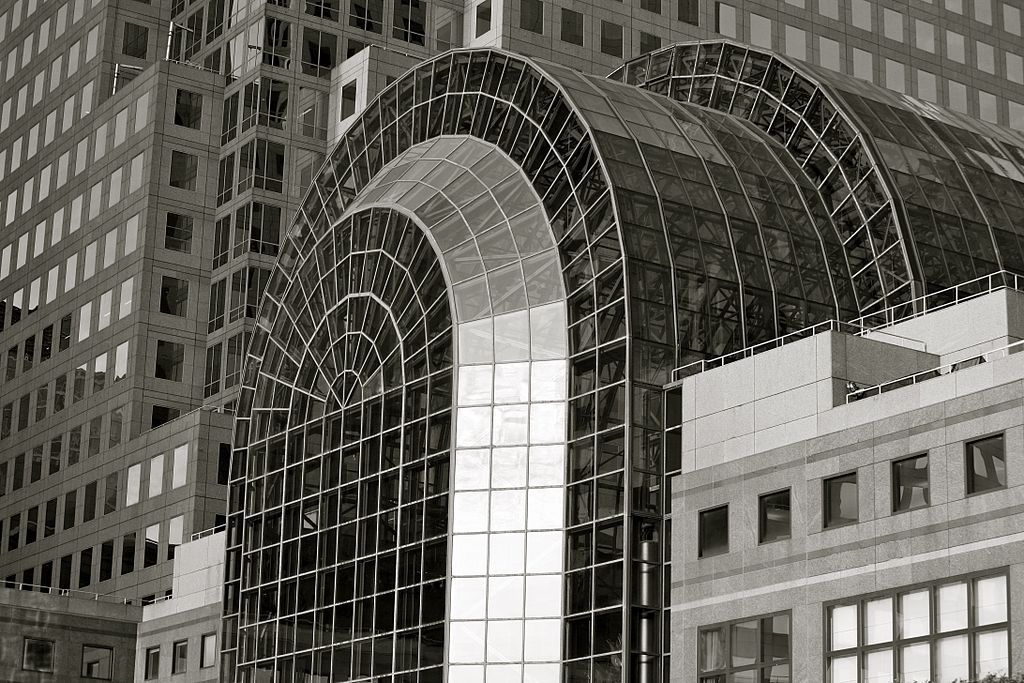 The world of architecture has a rich history, an exciting present, and a tantalizing future. New York City is currently experiencing a building boom, much discussed in the news.

NewYork-Architects also has a list of manufacturers providing products and services for new projects and existing buildings in New York and beyond. There are also featured buildings, the building of the week, and daily architecture news. The site categorizes architecture projects into the following categories:

Following is a list of NewYork-Architects featured profiles. These profiles provide information and slide shows of each featured architect’s projects:

Top IT Careers in the Online Gaming Industry

HP Recalling More Laptop Batteries Due to Overheating And Melting