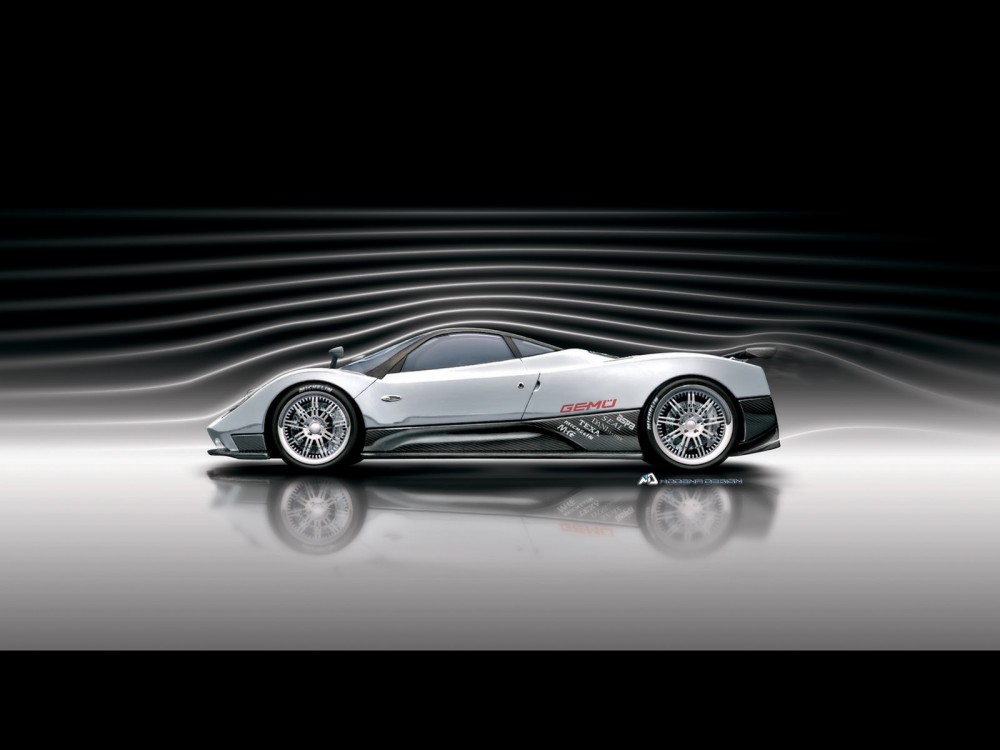 Wind tunnels have been around since the 1920s and were originally developed by the Air Force. Wind tunnel testing has made the difference by helping aeronautics engineers to quickly understand the designs that work best.

Everyone thinks of wind tunnels or tunnel facilities as large, expensive environments created by NASA, Boeing, Northrop Grumman and other multinationals or well-funded universities. But Science Buddies (SB) provides instructions on “How to Build and Use a Subsonic Wind Tunnel” so mere amateurs can do their own testing.

Wind Tunnel, Figure D. This is an example of an educational wind tunnel used on a college campus, which is over 60 feet long and 10 feet high. (Image Courtesy UC Davis Wind Tunnel Facility, 2009.)

According to SB, all planes, helicopters, and spaceships that are approved by aviation bodies worldwide are tested in subsonic or supersonic wind tunnels which create high-speed air currents that simulate flight conditions. Wind tunnels are also used to test buses, bicycles, cars, submarines, and more.

One of the more interesting wind tunnels is the Auto Research Center (ARC), a world-leading facility for aerodynamic development. The following video shows the ARC wind tunnel and explains how it works.

The following are the main categories related to wind tunnels that we have written about or will write about in the future: