Now, the Egyptian government is planning to build a new Egyptian capital city east of Cairo, the third most densely populated city in the world, within the next decade.

The project comes about due to the negative effects of urban sprawl that has degraded the quality of life in the ancient city. The second and perhaps more important purpose is to stimulate the Egyptian economy, which has been stuck in the doldrums for years, and give the younger generations of Egyptians hope for the future.

The most ancient parts of Cairo were built as early as 2040 BC and the area was settled more than 6,000 years ago. Today, greater Cairo is home to 18 million people with the population expected to double by 2050.

According to Egyptian Housing Minister Mostafa Madbouly, the project will cost $45 billion and take from 5 to 7 years to build, but there is no current projected start date for the project. The new capital will be built in the middle of the desert about halfway between Cairo and Ayn al-Sukhna, and the Egyptian parliament, government departments, and ministries will be moved to the new metropolis.

The new capital is as yet unnamed, but the vision is for a smart, sustainable, modern city that will be about the size of Singapore and include one of the largest airports in the world.

Car Burnout on an iPhone 6S Results in Things Getting Heated 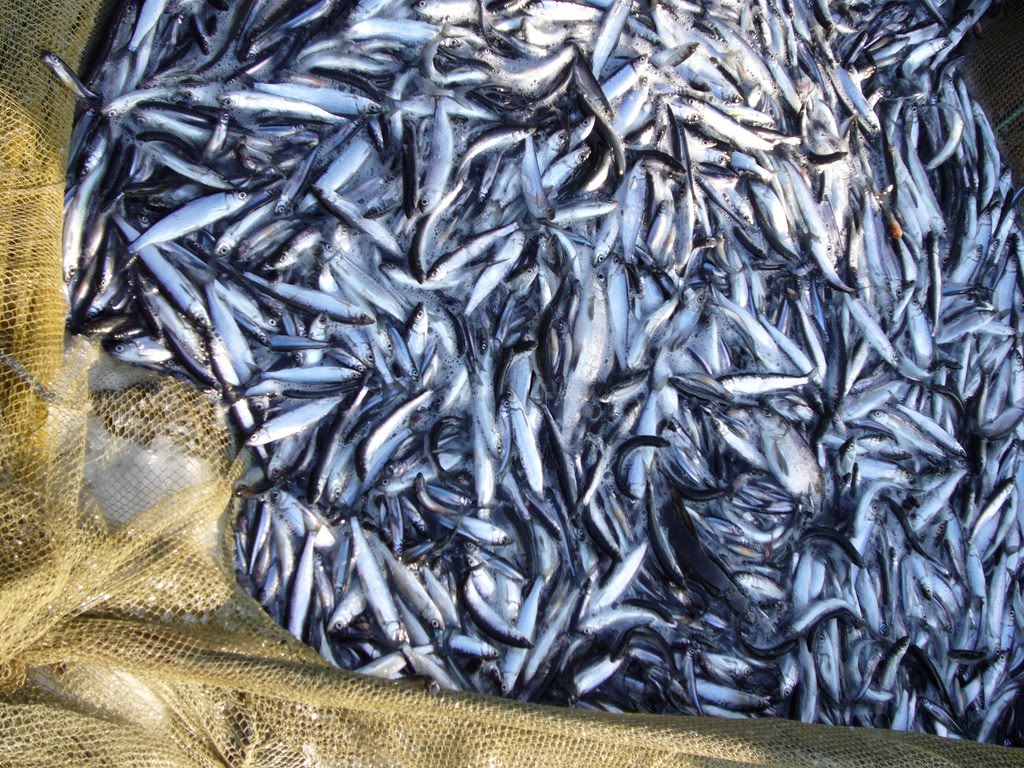