It’s been 50 years since the first British Aston Martin starred in a James Bond movie with the iconic silver DB5.

The esteemed British automaker has now announced a limited edition, track-only supercar dubbed the Vulcan that could feature in the next James Bond movie. Made entirely of carbon fiber, the Vulcan features a smart steering wheel, which allows you to perform almost all its functions.

It’s 800-horsepower 7.0-liter V12 gas engine can propel the car from 0-60 mph in less than three seconds. With a top speed of 200 mph, the Aston Martin Vulcan isn’t street legal.

Since it’s a track dedicated car, the automaker has stripped out everything that doesn’t contribute to speed like the leather interior, radio, and even air-conditioning.

With a price tag of $2.3 million, only the super rich will be able to pick up one of the 24 limited edition Vulcans. Not only this, the owners have to complete a special course to learn how to drive it before being allowed to take the car out on their own. 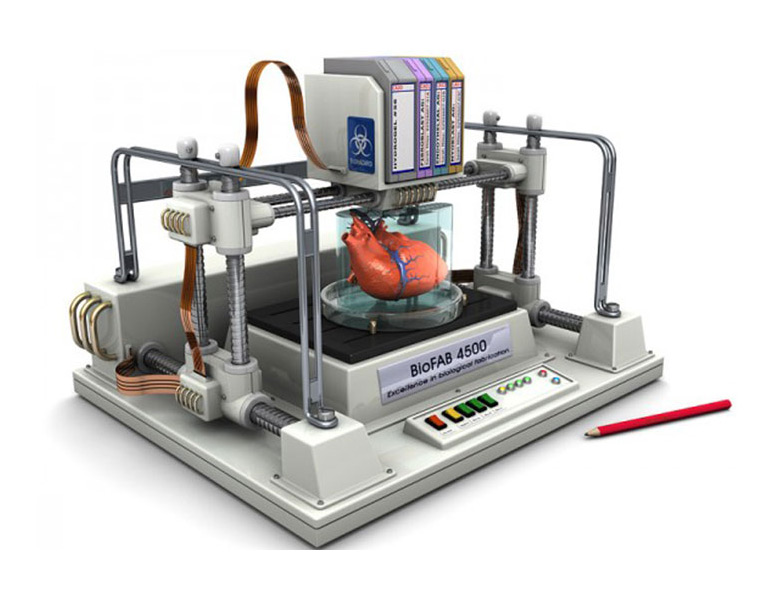 New Heart, Liver, Kidney or Eye in under 2 hours: Bioprinting