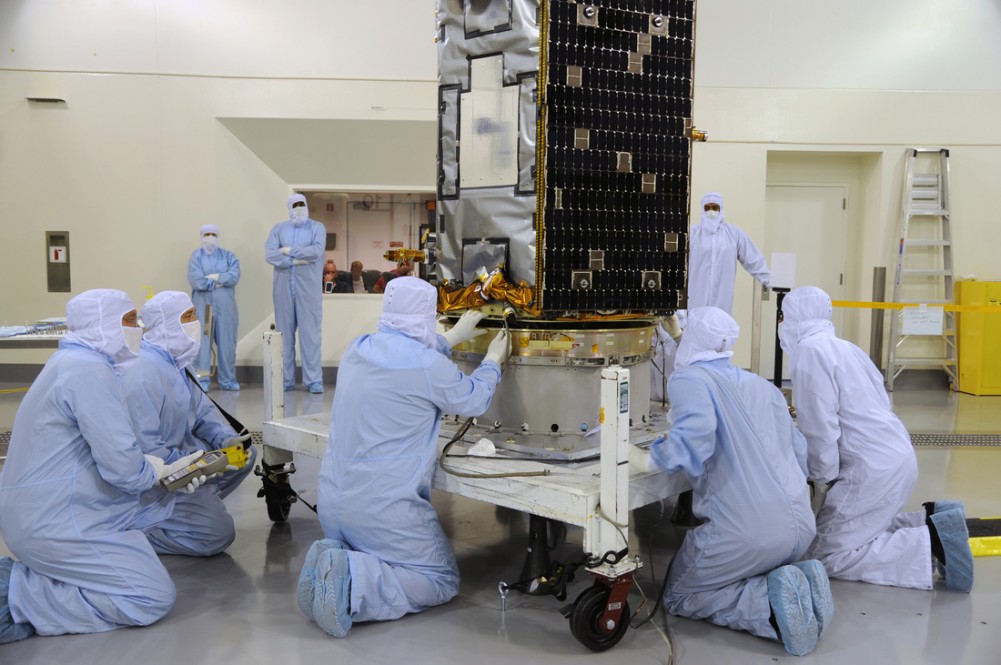 Governments around the world are scrambling to deal with climate change and corporations have spent hundreds of billions of dollars planning how to deal with its effects on business and customers. Much of this activity has been based on what many believe is incontrovertible evidence about the source of climate change, specifically global warming due to a high concentration of CO2, but doubts still remain.

In any case, new data for scientists is the air they breath, so new information from a new high tech satellite that collects information on carbon in the earth’s atmosphere may help clarify the debate. The “endgame” is ostensibly to provide a picture of what will happen to the earth over the next 50 years and whether climate temperature change is caused by atmospheric carbon naturally, via human activity, or both.