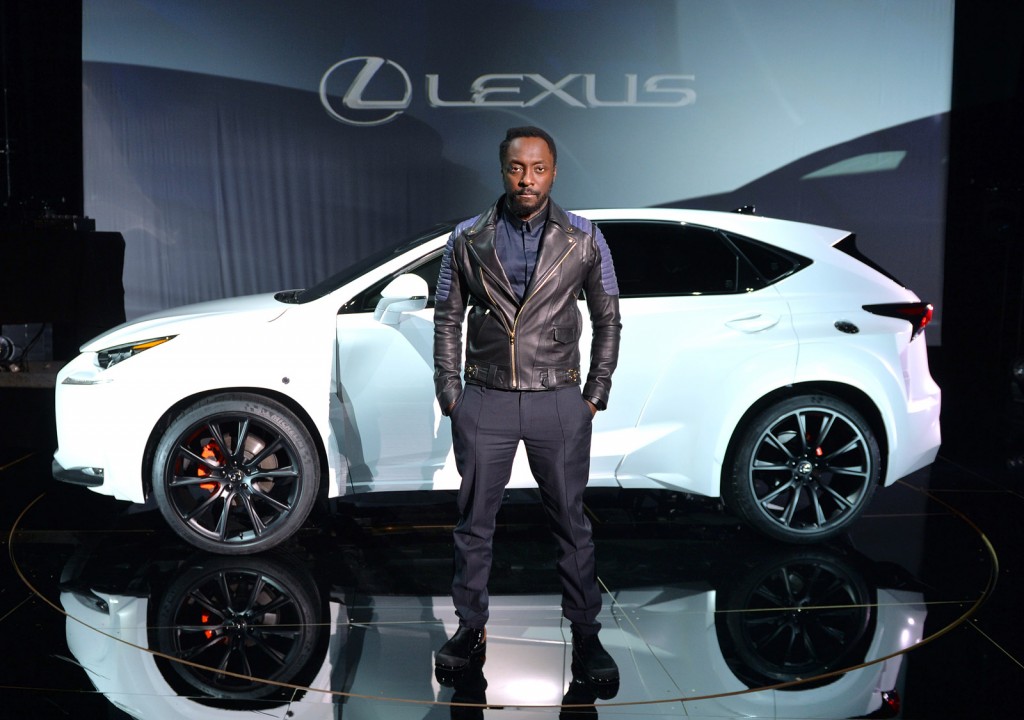 Will.i.am, who is widely known as the founder of popular music group The Black Eyed Peas, is gaining respect as a creative innovator.

The footage captured by the car’s cameras can easily by synced to a smartphone via Bluetooth.

Below is a separate collaboration between Lexus and Will.i.am which may have provided the basis for his creative process.