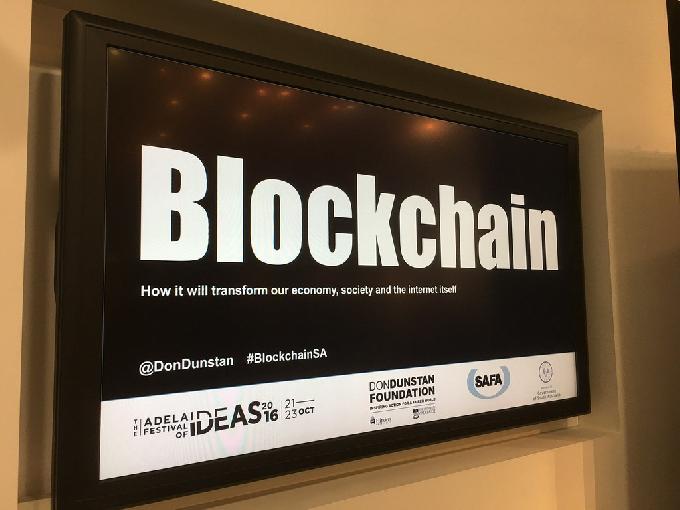 Today, software and financial services industries, two of the world’s largest, are posting jobs for blockchain talent on job sites in major cities. Some techies who have been to Wall Street, for example, muse that within 10 to 15 years financial workers in high-priced suits, living in expensive New York City apartments, will be rare. In their place will be nerdy software developer millionaires who will total just a small fraction of the current armies of salesmen and saleswomen needed to support the “legacy” (i.e., outdated) financial industry.

Efficiency at Any Cost? Of Course!

New technologies are always both a threat and an opportunity. Today, the sheer volume of technological innovation is overwhelming nearly everyone. In the case of blockchain, billions of dollars a year are expected to be saved by moving transactions and contracts to blockchain solutions and distributed ledgers.

While much of the savings might come from the dislocation of workers it is still too early to tell, because it is likely there will be new jobs created. Unfortunately, tech leaders are notoriously preoccupied with “more important” considerations, such as making sure the company survives. Considering the impact of new technologies on people and the environment has always been a mostly extraneous concern.

According to researchers at NASDAQ, 43 percent of workers will be freelancers by 2020. Freelance work is also known as the “Gig Economy.” But many of the more traditionally secure jobs, such as lawyers, stock brokers, and doctors, are beginning to feel the sand shift beneath their feet.

Blockchain’s Role in Transition from 2nd to 3rd Industrial Revolution

In fact, a large number of workers today don’t even remember the days of full-time employment and long-term job stability. They may have been aware that their parents or grandparents enjoyed this lifestyle, but most of them have never had the chance of experiencing it in their lifetimes. Deindustrialization and globalization were huge forces that ended the fortunes of the U.S. middle class but lifted millions in Third World countries up. So, some argue there has been a silver lining.

Those born as Generation X (born 1965-1979) in the United States are likely the last generation to have any sense of this quaint period of U.S. history. While many decry the disappearance of full employment and job stability, there were a lot of problems with the system. Too hierarchical. Too sexist. Too racist. Too top heavy. The old 20th century model of human work and organization can’t cut it against the challenges we face in the 21st century.

The blockchain can help facilitate a new architecture by which freelance workers can collaborate on projects and get paid for their contributions. One interesting possibility is that the quality of work freelancers do will more and more be assessed by rating systems that include feedback from peers and clients rather than from bosses who, studies show, are notoriously biased.