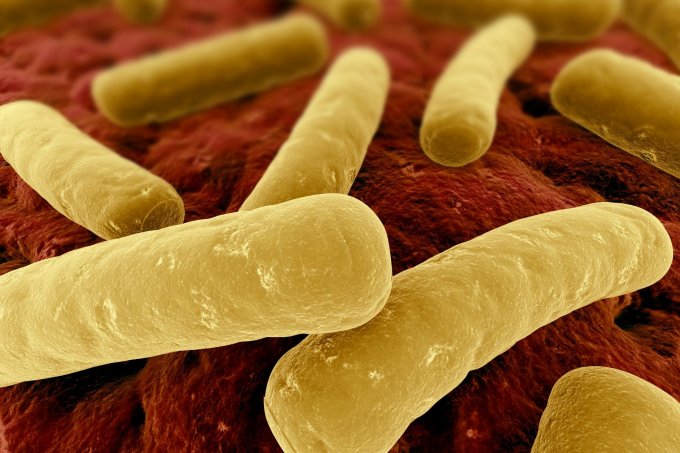 A team of scientists from the University of Leicester has successfully isolated viruses that eat bacteria called phages in hopes of eradicating the highly-infectious hospital superbug Clostridium difficile (C. diff.). Due to overuse of antibiotics, this bacteria has become resistant.

The superbug ‘C. diff.’ is responsible for more than 250,000 infections in the US alone, resulting in around 14,000 deaths in a year.  It’s also a financial disasters, costing the US healthcare industry $1 billion annually.

C. diff. infections can cause severe diarrhea, vomiting and dehydration. Collectively, these symptoms can prove life threatening, particularly in elderly patients. While killing the C. diff. bacteria, chronic use of antibiotics also destroys the good gut bacteria increasing the potential for relapse or new infections.

Though the role of antibiotics cannot be denied in saving lives, new treatments are needed as the effectiveness of antibiotics is dwindling year after year ever since the discovery of the first antibiotic – Penicillin. More and more bacteria are outsmarting these miracle drugs now.