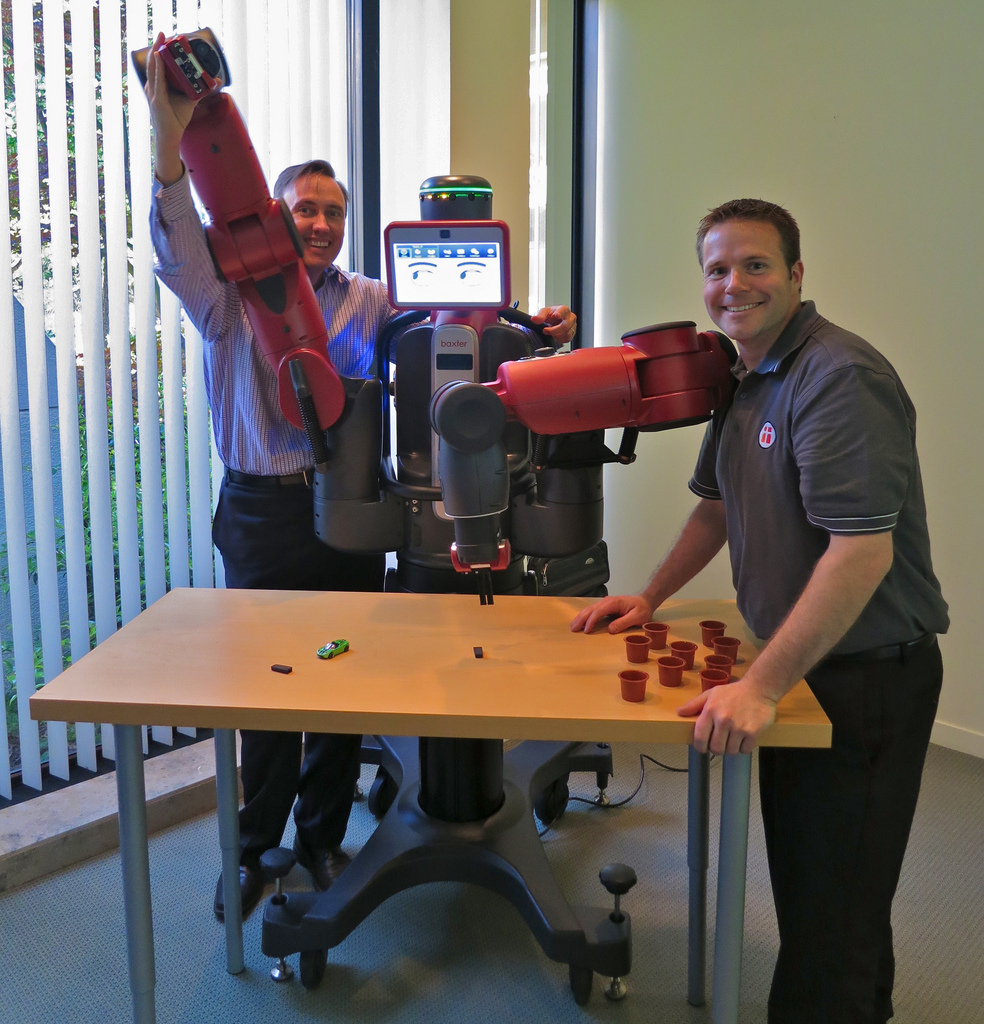 Smiling now but will they be smiling in 20 years? Automation & Jobs (Image Courtesy Flickr.com https://goo.gl/images/PNfjb7)

Algorithms may be beautiful, but so are lions and alligators. The problem with algorithms is they are beginning to take over economic markets, jobs, human leisure, and, in fact, the entire world. As we are at the beginning of the age of automation, there will be a decade or two in which engineers are likely to be in high demand. But once machines are able to do human-level thinking and activity, the need for human engineers will begin to wane.

According to the Bureau of Labor Statistics (BLS), engineering jobs are expected to grow 3% between 2017 and 2024, which means an increase of about 70,000 new jobs. Some occupational groups in technical fields are expected to decline during this period due to the availability of new automated technology such as design software and serving equipment that will reduce the need for people.

The same concerns are evident around the world. For example, in India, a recent survey identified the threat of machines taking away thousands of jobs as one of the top two concerns of engineers. Clearly, times are changing as automation has traditionally been a threat to front-line, low-wage, and low-skill activities and jobs. But today and in the near future, high-wage, high-skill jobs are equally as vulnerable to automation.

In a recent interview, Mark Cuban suggested that software and engineering related jobs will be automated out of existence beginning in the next decade. And Elon Musk and Bill Gates are now lobbying for the government to take the money used to subsidize industries, many of which are now automated, and invest it in training for emerging engineering fields.

The following video is from The Economist, and is entitled, “How Computers Threatened the Jobs of Mid-Skilled Workers”: