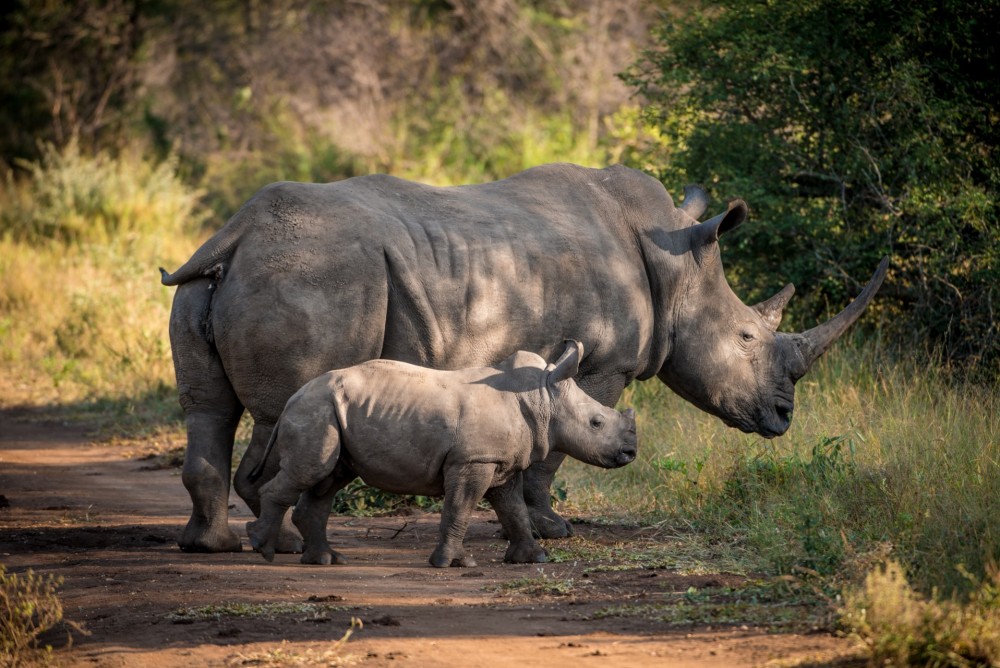 There are a number of new programs using high technology to help protect dwindling populations of elephants and rhinos. In 2013 alone, over 40,000 elephants and 1,100 rhinos were poached. This means they were shot, and their bodies hacked to remove their ivory horns. The primary beneficiaries are terrorist and criminal syndicates who use ivory to fund their activities, and consumers of ivory who purchase trinkets made of ivory, use it for medicinal purposes, cultural ceremonies and more.

In 1970, there were more than 65,000 rhinos in Africa and Asia, but that number fell to just 2,300 in 1993. Since that time, programs to protect and conserve rhinos, especially the African black rhino, have allowed the population to increase to just over 5,000. Clearly rhinos, like elephants, are on the edge of extinction.

The Charles Lindberg Foundation has started a new program called “Air Shepherd,” which brings together the Peace Parks Foundation (PPF), UAV & Drone Solutions (UDS), and the Institute for Advanced Computer Studies at the University of Maryland (UMIACS).

The following video is an overview of the program, which is being hailed as a breakthrough in efforts to save these ancient species. Just One Test Can Detect All Cancers in 10 Minutes