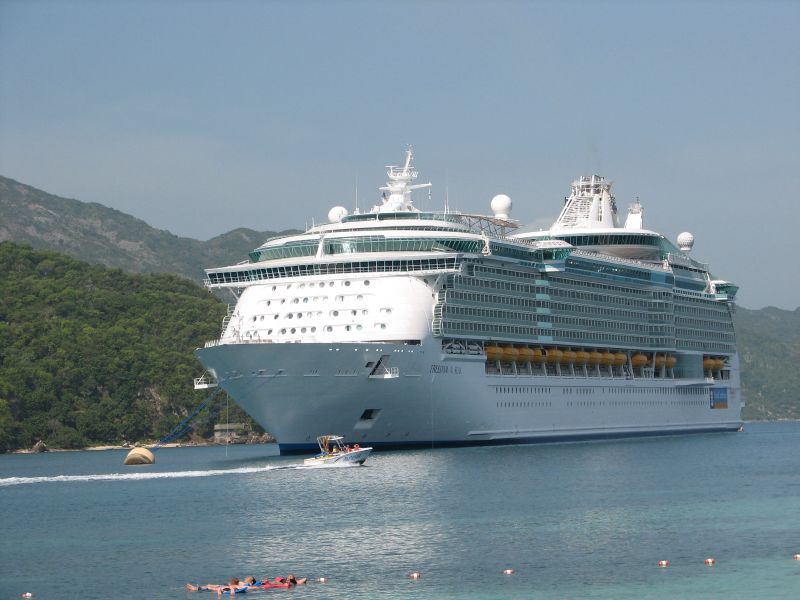 Now that the public is easily able to connect to fast Internet in the sky, in areas all over the world, the next logical step for Internet access seems to be on ocean voyages.

While Carnival has not disclosed much information on WiFi@Sea, the company claims the speed of the Internet connection will be “roughly ten times faster” than that previously offered on its ships.

For example, when on the open water, satellites will be used, long-range Wi-Fi will be called upon some times for Internet access up to 40 miles from port, and Wi-Fi based on land will be used when the cruise ship is docked.

Ramon Millan, senior vice president for Carnival, said the company hopes to bring in new customers with its innovative Internet ideas, “especially millennials who have made connectivity and social media an everyday part of their lives.”

Galaxy Fold: Samsung’s Phone-Tablet Hybrid
Phone Out of Juice? Yell to Charge It!