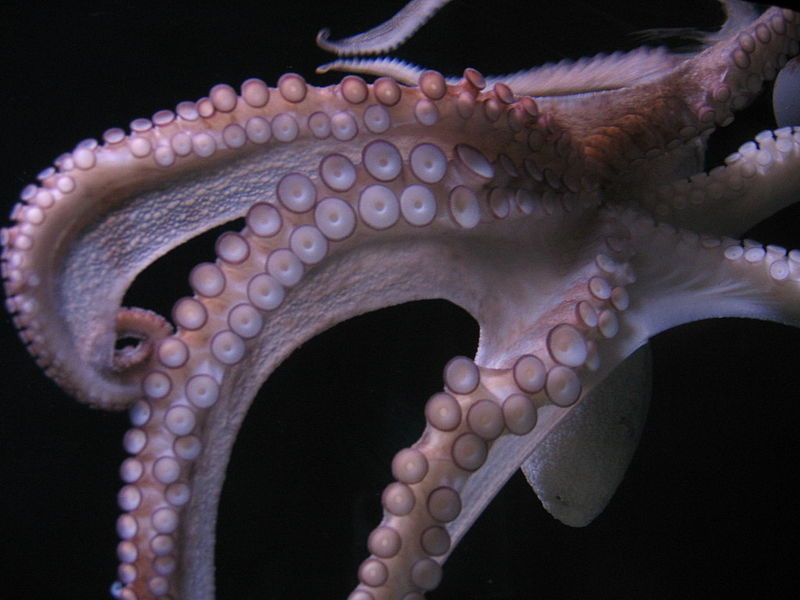 A group of scientists is urging to halt efforts to industrialize octopus farming.

No doubts Fish farms are big success. Most of the seafood we eat today is farmed. Despite of growing global demand, octopuses have largely escaped this kind of confined aqua-culturing. This is due to challenges in hatching and raising them in artificial conditions. Now, technological advancements are making it possible.

Marine researchers are against this move:

At present, there is lot of challenges to keep animals alive through the early stages in their lives. However, research and testing may make it possible to farm octopus at an industrial scale.

Scientists believe that octopuses are not suited to a life in captivity and mass-production, for reasons both ethical and ecological.

Peter Godfrey-Smith of Sydney University, a contributor to the paper, said, “That means campaigners and activists don’t have products or outlets to target. But when universities and research institutions consider supporting these projects – and that is beginning to happen now – it will make sense to object. Why should research money be used to support a project that will inevitably have so many welfare and environmental problems once it is scaled up?”