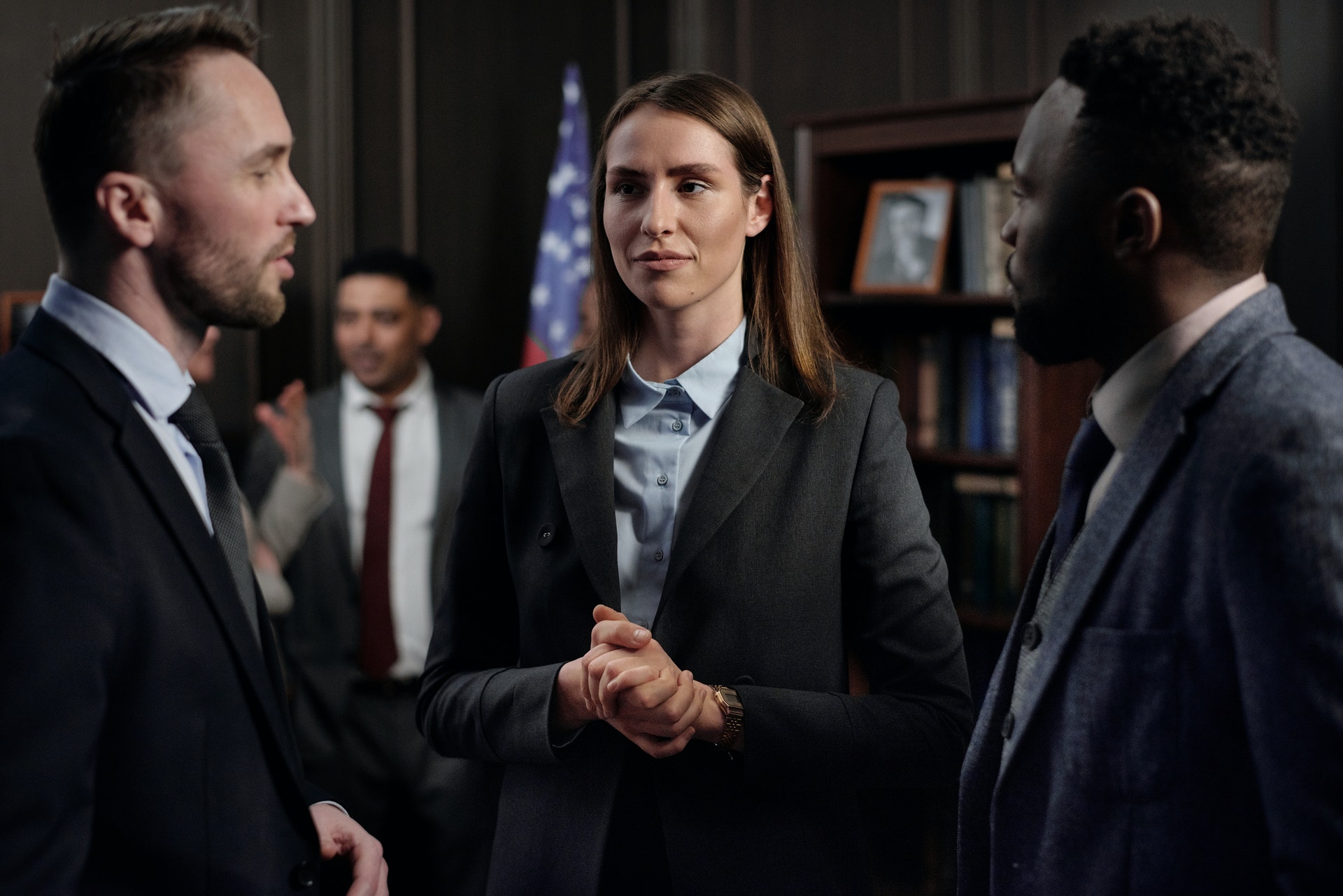 Zantac is one of the leading brand names for ranitidine medication. Ranitidine belongs to a class of medications called H2 blockers.

It helps to decrease the amount of acid that is made in the stomach. So, ranitidine has been sold as an over-the-counter product for treating forms of heartburn and it has been used to treat gastroesophageal reflux disease, ulcers, and conditions in which the stomach produces too much acid.

Unfortunately, it is not all good news. Ranitidine products have now been withdrawn from the market and there is a class action lawsuit taking place.

The reason ranitidine has been withdrawn is due to the discovery in 2019 that it contains dangerous levels of NDMA. When people sustain high levels of exposure to NDMA, their risk of getting cancer increases.

After learning the news about the harmful effects of ranitidine, manufacturers voluntarily withdrew their products.

But that still leaves countless people whose cancer could have potentially been caused by ranitidine products like Zantac, and that is why there is a class action lawsuit taking place.

Multi-district litigation is happening against the manufacturers and distributors of Zantac medications and law offices throughout the United States are investigating claims and helping affected people to get the financial compensation that they deserve.

If you or a loved one is suffering from cancer and took Zantac at some point, you could have the right to be included in the Zantac multi-district litigation or file a lawsuit for damages to cover things like medical bills, loss of income, and the pain and suffering you have gone through.

Get started with a free consultation with a law firm that handles Zantac cancer cases and can help you file a lawsuit.

What exactly is NDMA and why are high levels dangerous?

Non-harmful small amounts of the odorless liquid chemical NDMA can occur in water, soil, and air.

NDMA is a byproduct of several manufacturing processes and water chlorination. And it was once used as rocket fuel.

It has been classified as a probable human carcinogen.

But in 2019, the U.S. Food and Drug Administration became aware of independent laboratory tests that found NDMA in ranitidine.

The FDA then performed thorough laboratory tests of its own and discovered NDMA in ranitidine at low levels.

However, after third-party laboratories and the FDA carried out more tests, they learned that NDMA levels in ranitidine actually significantly increase when the products are stored at high temperatures.

Those high temperatures were normal levels that would be experienced during the distribution of the product and the handling by the customer.

Furthermore, the tests found that the older a ranitidine product is, the higher amount of NDMA it contains.

Thus, those conditions can result in ranitidine containing unacceptable levels of NDMA. Once the dangers of ranitidine became known, ranitidine medications like Zantac were quickly withdrawn from the market.

What to Do If You Have Been Taking Ranitidine

If you have been taking prescribed ranitidine medication, you should get advice from your healthcare professional as soon as possible. You will probably need to try other treatment options. Multiple drugs are available that have similar uses of ranitidine but do not carry risks, such as Pepcid, Nexium, and Tagamet.