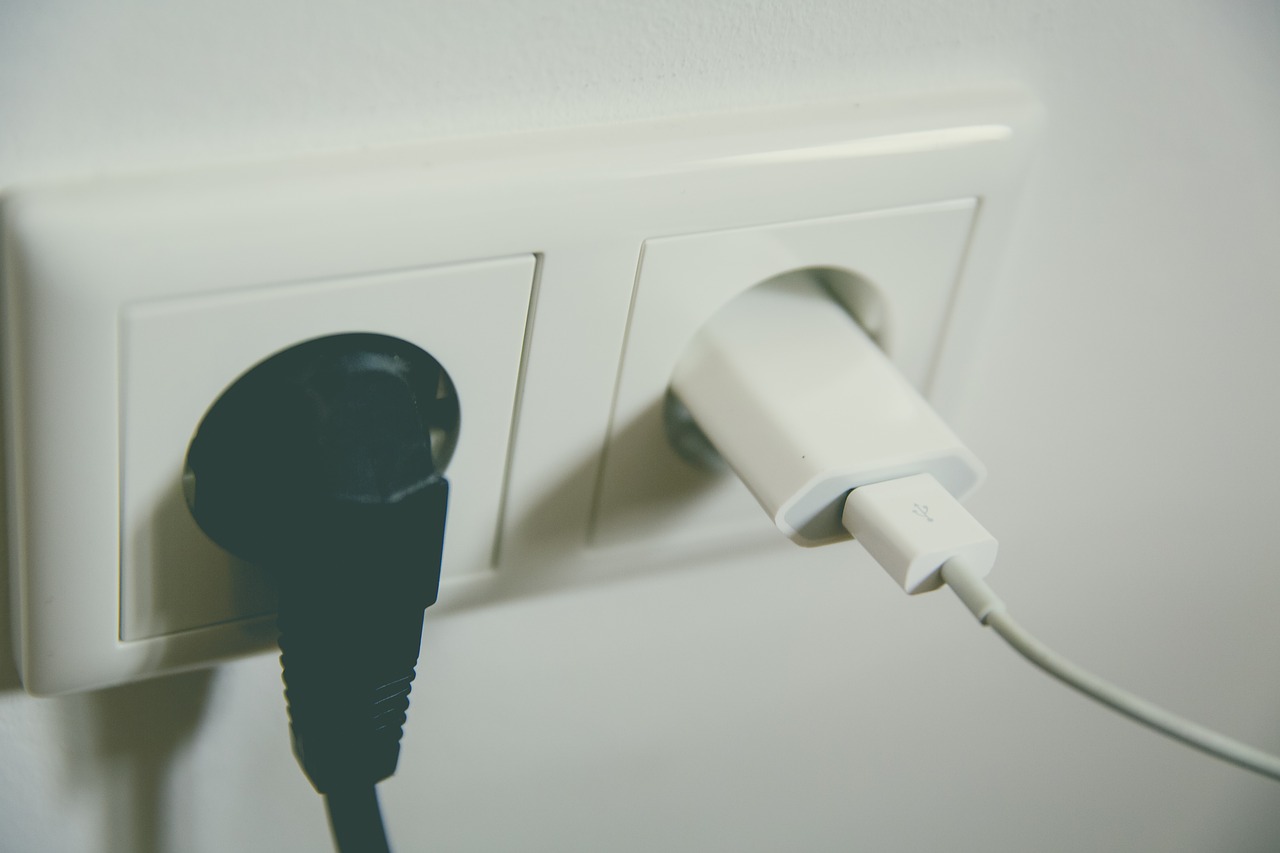 Image by Markus Spiske from Pixabay

Much can be said for streamlining the way we do things when they are standardized. However, the role of evolution in terms of power grids and their accompanying components have played a role in the different sockets, adaptors, and the different voltages we use today across the world.

The History of Electrical Power Supply

Sometimes, such in the disjointed case of power supply standardization has mainly been impossible. When we look at the example of Thomas Edison, his Pearl Street Station invention, created in 1882, operating at 110 volts which were then converted into the equivalent of 60 hertz used in American homes.

When we started using heavy-duty appliances, this was then raised to 120 volts to accommodate usage. This then took on different levels of intensity across the globe.

For example, in Europe, they realized that by employing 220 volts, they could save on electricity costs since operating at a higher voltage, an electricity supplier can transmit more power, using a lower current.

Did you know that there are a total of 15 different plug-and-socket standards on the planet in different countries? A bit excessive, right? In this case, being spoilt for choice is doing nothing but causing utter confusion.

Then you add countries such as Lebanon and Thailand that make use of five different plugs! But top of the list has to be the island of the Maldives. For such a tiny speck on the planet, they use six different plug types.

Unfortunately, the manufacturers of smart devices are also to blame, since they also contribute largely to the confusion. For example, you can’t use a USB connector from an Apple device and plug this into your Samsung tablet.

Have we since learned from this? Only time will tell what the future holds!