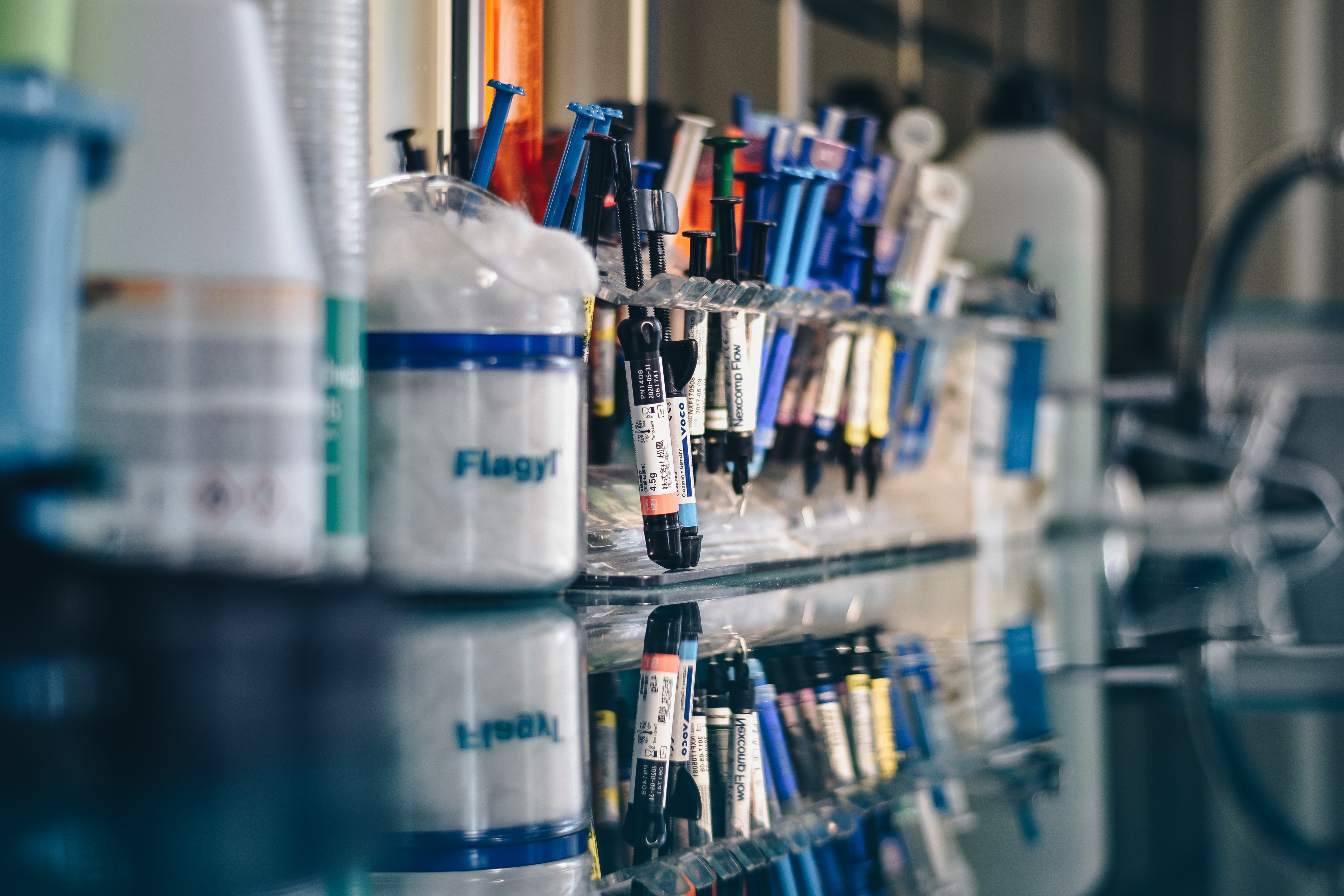 Photo by Ibrahim Boran on Unsplash

Research is the vehicle that takes humanity from today to tomorrow, so even in a world where scientific findings are not openly shared, research remains crucially important. According to recent data released by the U.S. National Science Foundation (NSF), China is the most prolific country in terms of how many scientific publications they made in 2018, dethroning the United States from the first place that they held for years now. Here is the relevant list with the top eight countries: 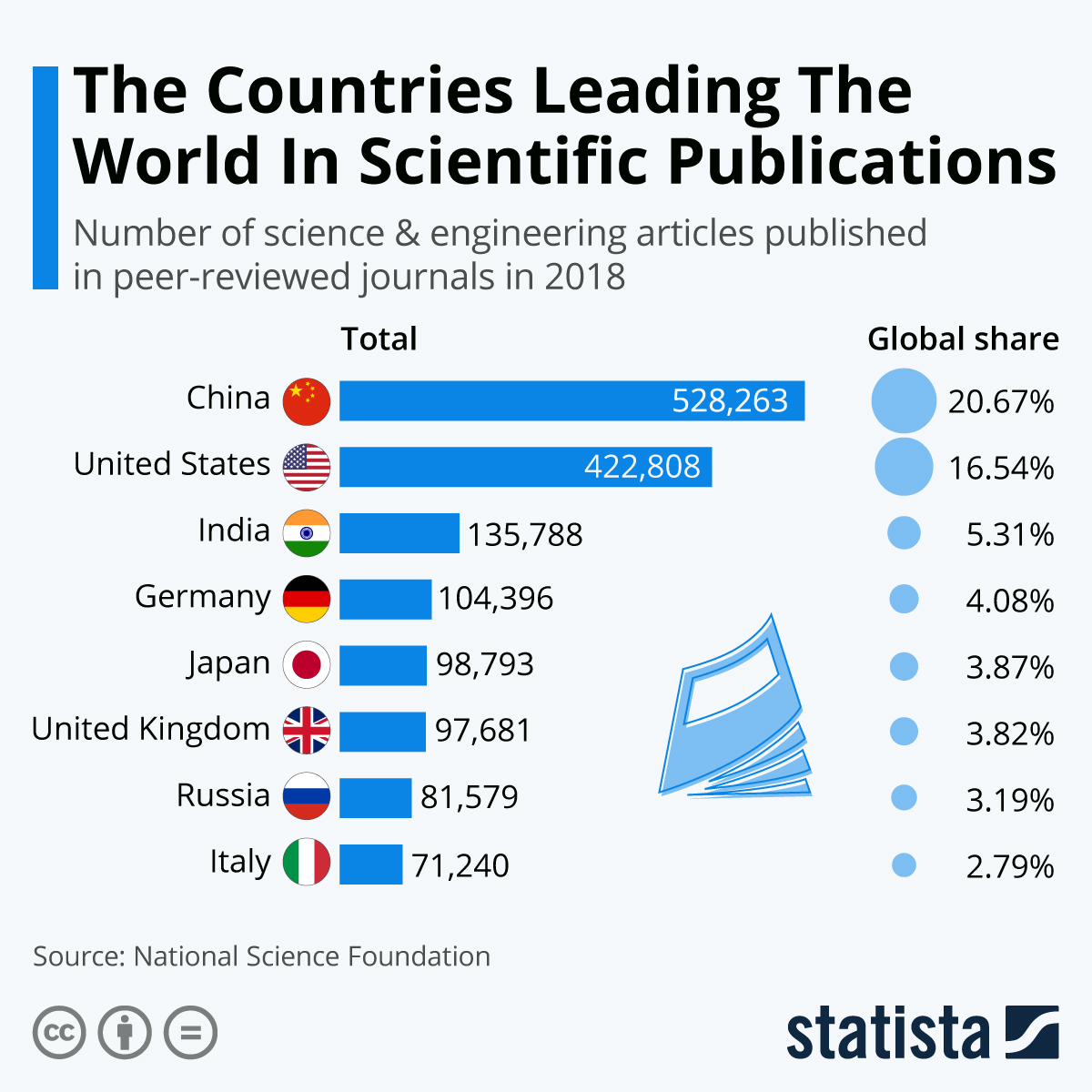 You will find more infographics at Statista

The United States lost the lead for the first time, as China’s research efforts grew rapidly in the past couple of years. The whole European Union combined published 622000 research articles, while the general trend compared to ten years ago was clearly pointing upwards. In 2008, there were 1755850 scientific articles published globally, while in 2018, this number went up to 2555959. That’s about a 5% increase each year, which paints a positive picture of where we’re focusing our collective mental power.

Research costs time, money, and human resources, so it is not a simple nor a guaranteed investment. Still, it is key to our progress and it is well worth everything that it requires from us. If only we were more open to collaborate and work together to the benefit of humanity as a whole, instead of targeting personal, corporate, or national-level gains. Even the papers that are published and thus are meant to be shared with others are almost always controlled by scientific publishers and sold selectively. Despite all that, seeing an increase in the number of published articles is definitely a good sign, and we hope that the rise will continue throughout the 20s.